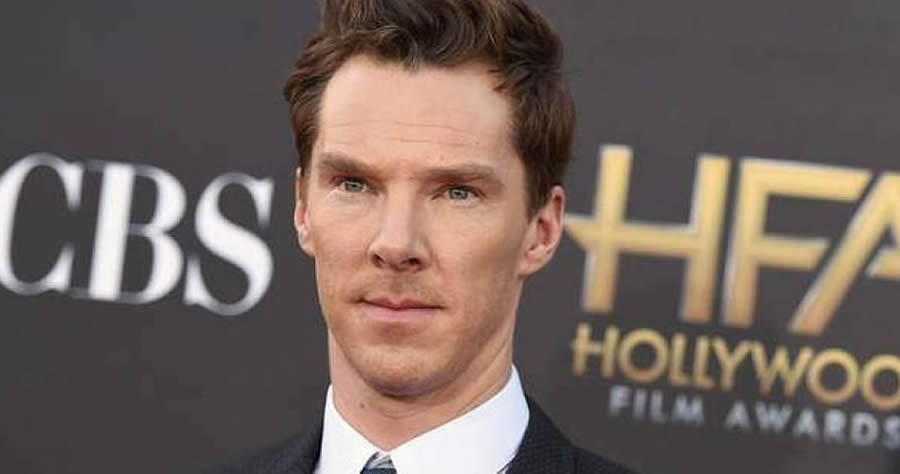 Actor Benedict Cumberbatch appeared to fire back at actor Sam Elliot’s remarks on the Oscar-nominated film “Power of the Dog” on Tuesday.

Elliot called the film a “piece of shit” and criticized what he called several “allusions to homosexuality” in the movie during an appearance on Marc Maron’s “WTF” podcast.

“You want to talk about that piece of shit?” he began. “That’s what all these f*cking cowboys in that movie looked like. They’re all running around in chaps and no shirts, there’s all these allusions to homosexuality throughout the f*cking movie.”

Cumberbatch refuted Elliot’s claims by appearing to call his criticism both “very odd” and a symptom of “toxic masculinity,” though did not refer to the “1883” actor by name during an appearance with BAFTA Friday. The actor appeared to say Elliot seemed to take issue “that anybody could have any other than a heteronormative existence because of what they do for a living or where they’re born.”

Without naming names, Benedict Cumberbatch said ‘The Power of the Dog’ explores “what poisons the well in men, what creates toxic masculinity.” https://t.co/oI9bv48VUp