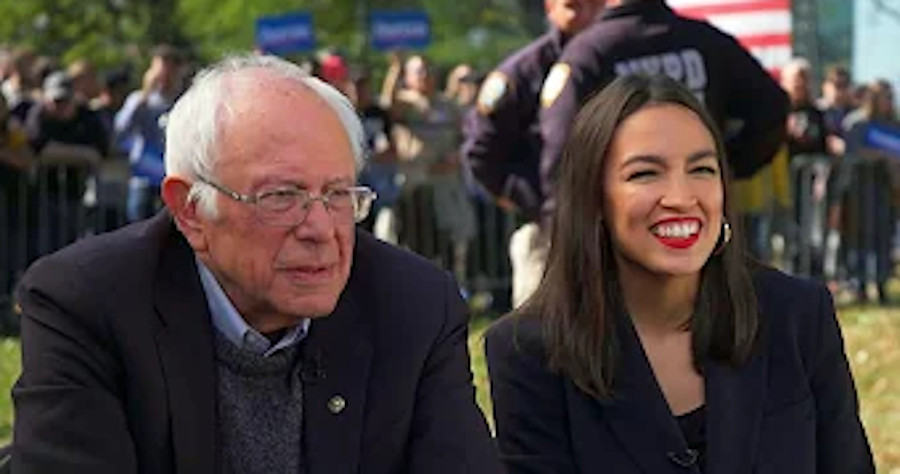 Independent Vermont Sen. Bernie Sanders has not ruled out a 2024 presidential campaign if President Joe Biden does not seek a second term in office, according to a memo circulated by a top aide.

Sanders, who will be 83 on Election Day 2024, finished in second place behind Hillary Clinton in 2016 and Biden in 2020 in seeking the Democratic Party’s nomination. Sanders has caucused with the party since entering Congress in 1991, despite never formally joining. He said in May 2020 after dropping out of the primaries that the likelihood of him running again was “very, very slim.”

Sanders is the sixth-oldest sitting senator, and suffered a heart attack on the campaign trail in 2019.

However, age and health issues may not keep Sanders from a third campaign, according to a memo circulate by former campaign manager Faiz Shakir and first reported on by The Washington Post.

Can confirm the @WaPoSean Scoop. Top @BernieSanders advisor @fshakir telling supporters that Sanders has not “ruled out” a 2024 bid for President. Here is the full memo. In a thread: pic.twitter.com/fHkX3P9w2I