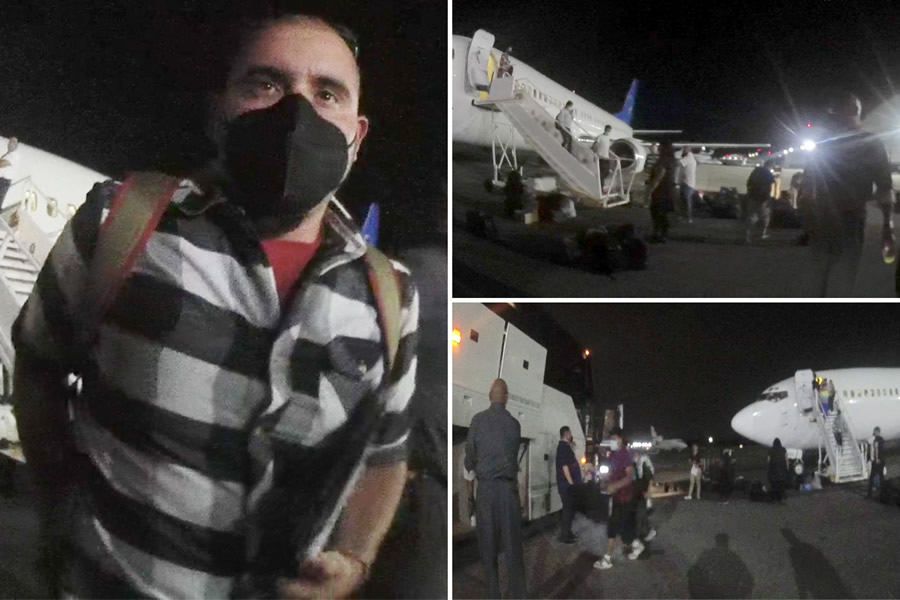 While Joe Biden and Nancy Pelosi go all out to protect Ukraine’s national sovereignty, at the same time they are orchestrating a clandestine invasion of America across the southern border.

Two million illegal immigrants from dozens of countries crossed over from Mexico last year, and the Biden administration is facilitating the cartels’ people-smuggling operation — at taxpayer expense.

Under cover of darkness, every night the federal government is transporting illegal migrants as fast as they can away from the border on secret charter flights into unsuspecting communities around the country. Officials have lied and obstructed the few journalists who have tried to reveal the truth.

This is nothing short of a betrayal of the American people.

And that’s not just me saying it — those are exactly the words of one federal-government contractor employed to transport migrants from the southern border to the airport in White Plains.