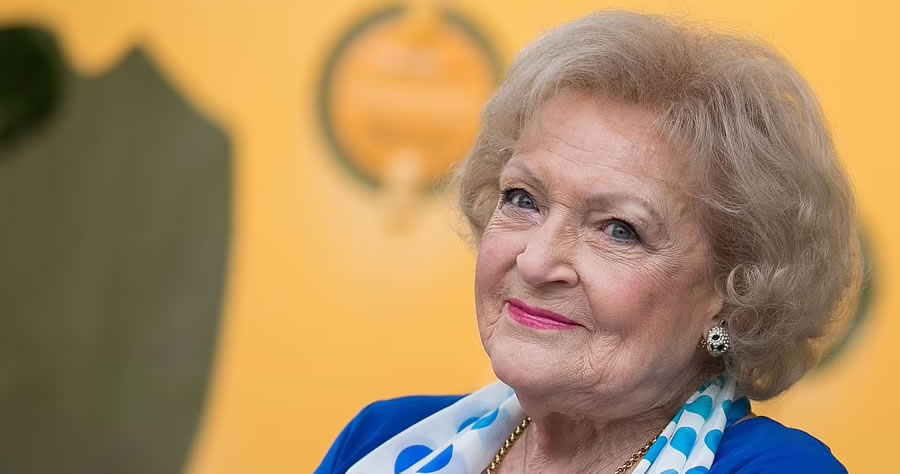 Betty White, the trailblazing television star whose more than eight-decade career saw her go from unforgettable roles on “The Golden Girls” and “The Mary Tyler Moore Show” to becoming a cultural icon in her 80s and 90s, has died less than three weeks before her 100th birthday.

Los Angeles Police Department spokesman Mike Lopez told The Post that officers responded to a radio call Friday at about 9:30 a.m. concerning “a natural death investigation” at the 99-year-old’s home in Brentwood, Calif.

“Even though Betty was about to be 100, I thought she would live forever,” Witjas said in a statement.

“I will miss her terribly and so will the animal world that she loved so much. I don’t think Betty ever feared passing because she always wanted to be with her most beloved husband, Allen Ludden. She believed she would be with him again.”