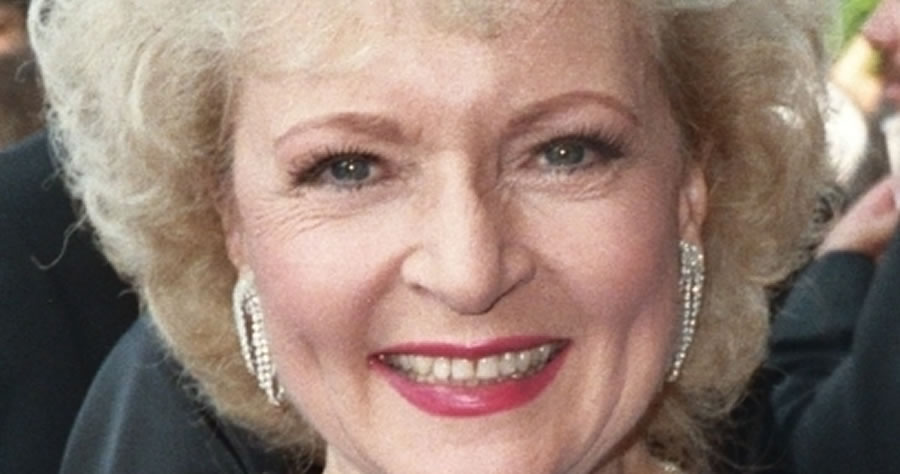 Vicki Lawrence – who worked with White on “Mama’s Family” – exclusively told Page Six that she contacted co-star and pal Carol Burnett as soon as she heard the tragic news.

“I texted Carol and said, ‘This just sucks. I hate this. It’s just horrible to see the people you love so much go away,’” Lawrence, 72, recalled.

“Carol wrote back and said, ‘I know, I know. I spoke to Betty’s assistant, who was with her when she passed, and she said the very last word out of her mouth was ‘Allen.’”

Lawrence continued, “How sweet is that? I said, ‘That is so sweet. God, I hope that’s true. For all of us, I really hope it’s true, a lovely thought.’”

White died on New Year’s Eve from natural causes, just weeks away from what would have been her 100th birthday on Jan. 17. She was married to Ludden from 1963 until his death in 1981 at the age of 72 from stomach cancer.