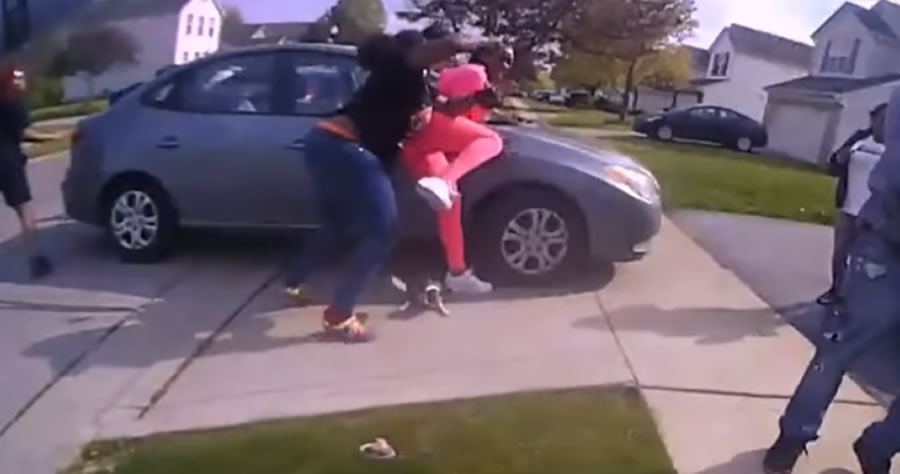 The press secretary falsely spun the blame for a black teenager being shot by a cop as more evidence of “systemic racism.”

The fact is that the 16-year-old black girl, Ma’Khia Bryant, was attacking another teenage black girl with a knife, as the cop’s body-cam footage clearly shows. Bryant’s actions directly led to the officer responding with deadly force to protect the victim of her attack. The truth is that Bryant was engaged in attempted murder. There’s no evidence supporting the claim that race had anything to do with the officer’s response.

If there’s anything about race that can be noted here, it’s to point out the biggest cause of violence plaguing the black community — the actions of other blacks. But that doesn’t comport with the Left’s “social justice” narrative of “systemic racism,” so it’s ignored or, like everything else, offered as “proof” of systemic racism.