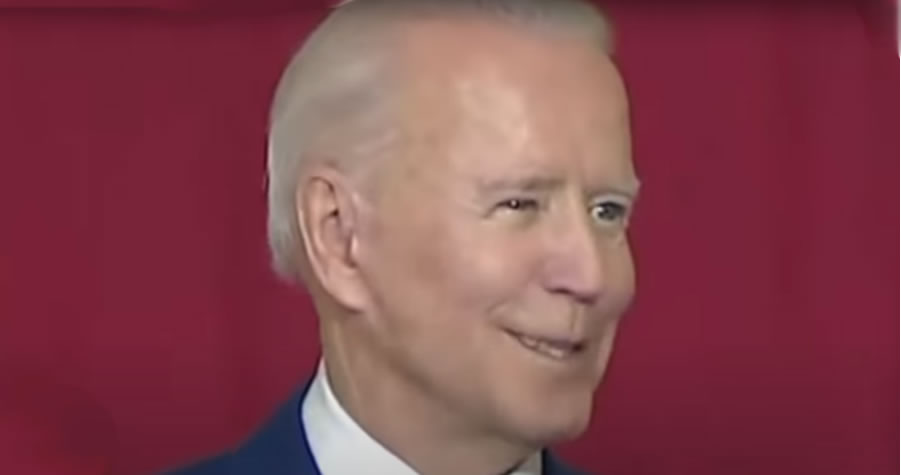 The Biden administration’s controversial new mandate tying school lunch funds to the implementation of its transgender policies will primarily hurt low-income and minority students, according to experts and community activists.

“Holding the lunch money of low-income and underprivileged kids hostage in order to advance a woke gender orthodoxy shows precisely the lengths to which the president will go to ensure his pet policies on ‘gender identity’ are rammed through American lunchrooms, classrooms, bathrooms, dorm rooms, and sports teams,” said Sarah Parshall Perry, senior legal fellow at the Heritage Foundation.

Perry was referring to the Food and Nutrition Service (FNS), an agency within the Department of Agriculture (USDA), announcing last month that it will extend its interpretation of prohibitions on sex-based discrimination contained in Title IX to include discrimination based on sexual orientation and gender identity.

Joe Biden has threatened to take away children’s school lunch money to pursue his radical agenda.

He’s targeting states like ours that make it clear biological men do NOT belong in girls’ bathrooms and sports.

If you act on this, Joe, we’ll see you in court and we will win. pic.twitter.com/i8oU0aYTfL

Title IX of the Education Amendments of 1972 forbids sex-based discrimination in any educational institution that receives federal money.

Because the USDA provides federally subsidized school lunches nationwide, schools will now need to comply with the administration’s LGBTQ policies in order to maintain the federal funding.

The USDA manages the National School Lunch Program, which fed about 30 million students a day before the COVID-19 pandemic upended school schedules. Under the program, low-income children are eligible to receive reduced-price or free meals at school.

The new interpretation of Title IX will mean that schools can lose funding for such programs if they don’t implement transgender-inclusive policies, which often include rules allowing transgender students to use the bathroom and locker room of their preferred gender.

“This is child abuse and social engineering that school districts and parents have to stand up to,” said Marc Little, a California-based lawyer and pastor who started a charter school in Los Angeles comprised of mainly black and Hispanic students. “The harm will beset children of color in particular.”