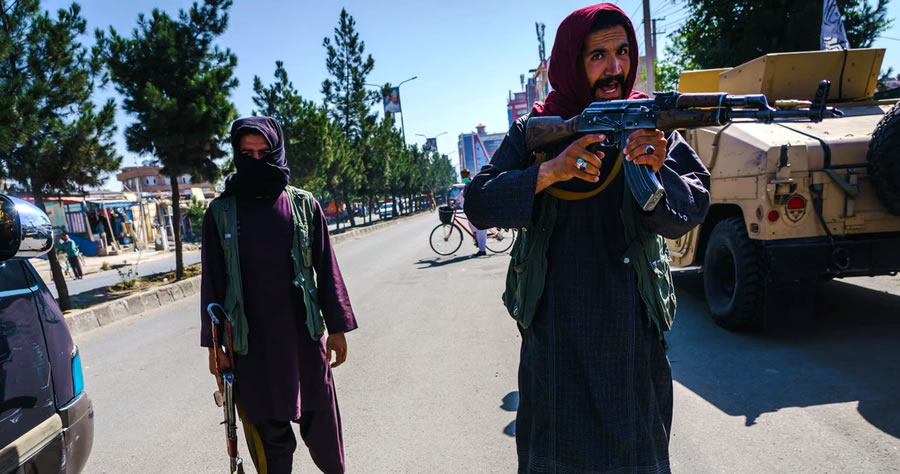 “The Taliban have been cooperative in facilitating the departure of American citizens and lawful permanent residents on charter flights from HKIA,” the administration claimed in a statement after some American citizens were finally evacuated out of Afghanistan after being left there. “They have shown flexibility, and they have been businesslike and professional in our dealings with them in this effort. This is a positive first step. ”

“We will continue these efforts to facilitate the safe and orderly travel of American citizens, lawful permanent residents, and Afghans who worked for us and wish to leave Afghanistan,” the statement continued. “Because there is an ongoing terrorist threat to operations of this nature, we will not be sharing details of these efforts before people are safely out of the country.”

The administration’s claim that the Taliban has “been cooperative in facilitating the departure of American citizens and lawful permanent residents on charter flights from HKIA” appears to contradict a report from CBS News and remarks from Rep. Michael McCaul (R-TX) over the weekend, which claimed that the Taliban was not allowing charter flights to leave.