Biden Admin Relying On Taliban To ‘Protect Us’ At Kabul Airport, Is Sharing Intelligence With Them, Top General Says 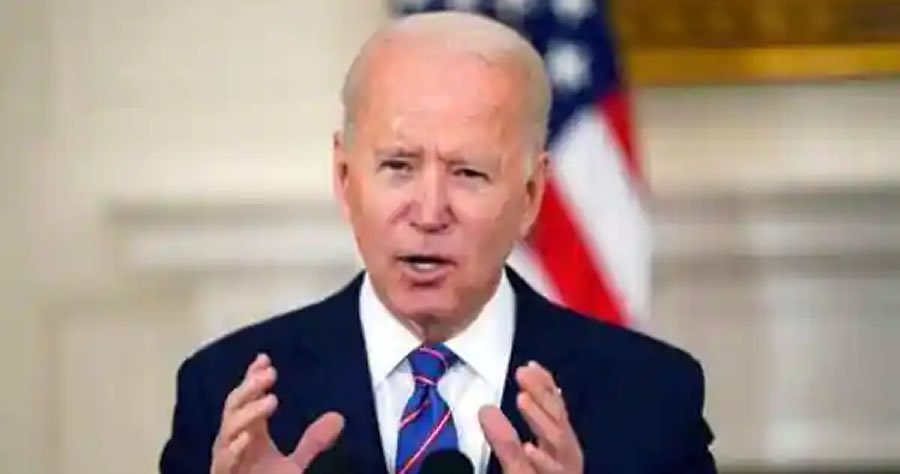 General Kenneth F. McKenzie, Commander of the United States Central Command, said during a press conference on Thursday that the U.S. Military, under the leadership of Democrat President Joe Biden, is relying on the Taliban to “protect us” with the security they are supposed to be providing outside the airport.

McKenzie’s remarks come as at least 12 U.S. soldiers and at least 60 Afghans were killed in suicide bombings at the airport earlier in the day.

McKenzie said that they were focused on other “extremely active threat streams” to the airfield, which follows a report from Fox News that said that there were hundreds of ISIS terrorists outside of the airport.

McKenzie said that the threat of additional Islamic terrorist attacks were “imminent” and “could occur at any moment.”

Biden's military says they are relying on the Taliban to "protect us" at the Kabul airport as 12+ U.S. soldiers have been killed. pic.twitter.com/mRE8p6vvxe