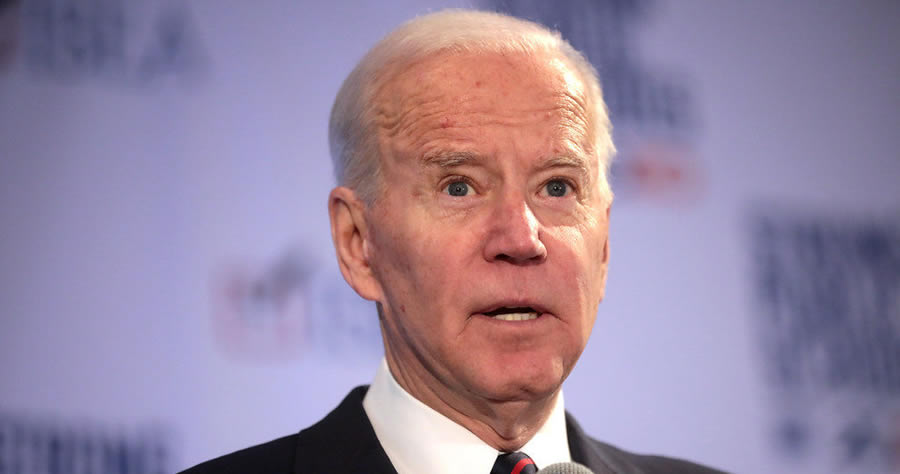 President Joe Biden’s administration said on Sunday that it will not be able to evacuate Americans from Ukraine as a Russian invasion of the neighboring nation appears imminent.

“To be clear, President Biden has said military action by Russia could come at any time. The United States Government will not be in a position to evacuate U.S. citizens in such a contingency,” a senior State Department official said on Sunday during a special briefing via teleconference. “So U.S. citizens currently present in Ukraine should plan accordingly, including by availing themselves of commercial options should they choose to leave the country.”

Over the weekend, the State Department elevated its travel advisory in Ukraine to “Level 4 – Do Not Travel due to the increased threats of significant Russian military action against Ukraine.”

“We always encourage U.S. citizens to read the entire Travel Advisory themselves, but I would like to reiterate a few key points and ask you to help us share them,” the official continued. “This elevation of the Travel Advisory level comes as there are reports Russia is planning significant military action against Ukraine. We want U.S. citizens in Ukraine to know that the security conditions, particularly along Ukraine’s borders, in Russia-occupied Crimea, and in Russia-controlled eastern Ukraine, are unpredictable and can deteriorate with little notice.”