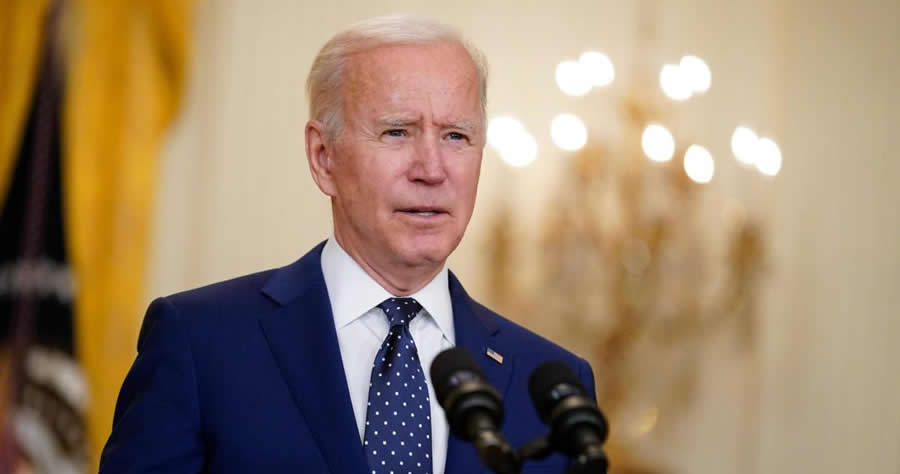 Democrat President Joe Biden’s administration will reportedly add a climate policy czar to the U.S. military to combat climate change while communist China focuses on rapidly expanding the size and capabilities of its military.

The Defense Department released a climate risk analysis this month that says the warming climate poses an “existential threat” to America’s security. Climate change affects many facets of the military including bases being at risk in increasingly dangerous storms, the national guard being stretched thin responding to more frequent natural disasters and overall global instability driven by a warming climate that could require more military response.

Colin Kahl, the defense undersecretary for policy, said at an event hosted by New America that prioritizing climate change has not been done enough in the organization that he oversees.