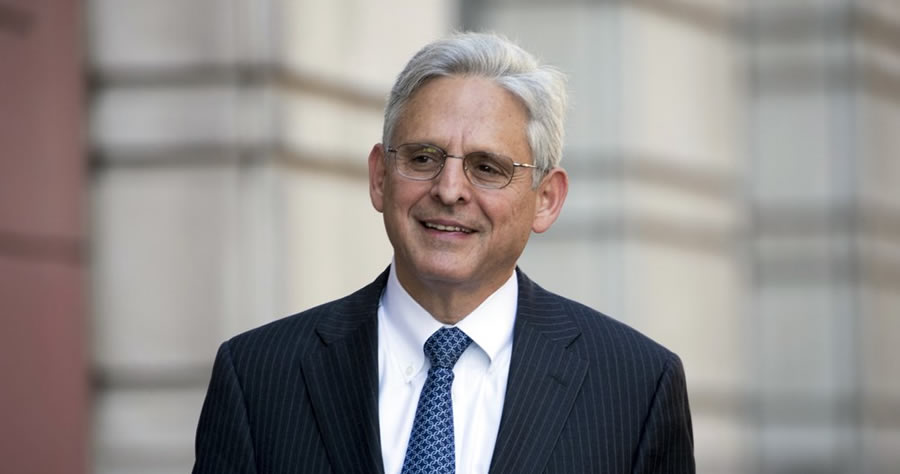 The Biden administration said Monday that anyone in Texas planning to do violence to an unborn child by aborting her baby must be protected from violence.

“The most pernicious thing about the Texas law, it sort of creates a vigilante system,” Biden said.

“It just seems — I know this sounds ridiculous — it’s almost un-American, what we’re talking about,” he said.

The Texas law signed by Republican Gov. Greg Abbott bans doctors from performing abortions if the heartbeat of the unborn child can be detected. Similar bills have been proposed in other states and have fallen by the wayside amid legal challenges.

But, as the SCOTUSblog summary of the case noted, Texas put a new wrinkle into its law. Instead of the state playing the role of enforcer, private citizens are allowed to sue anyone who violates the law and collect $10,000 if they win in court.

Breaking: Merrick Garland said today, the Justice Department will seek “to protect the constitutional rights of women and other persons, including access to an abortion.” https://t.co/oNTwPdjAgb