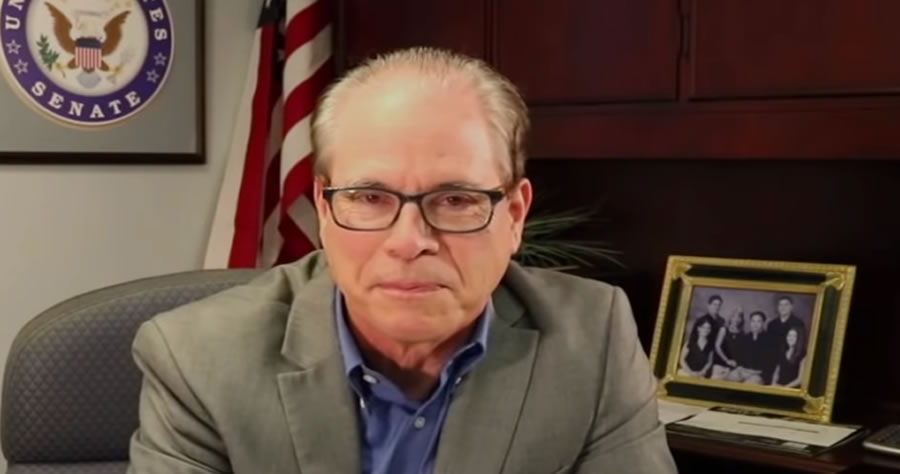 U.S. President Joe Biden will sharpen arguments for his $2 trillion-plus new spending proposal in a speech on Wednesday challenging opponents of the plan and the taxes that would be raised to pay for it.

Biden faces stiff opposition from Republicans, companies and even some in his own Democratic Party to key elements of the proposal he laid out a week ago, which must be approved by Congress to become a reality.

The president will attempt to put those opponents on the defensive in a speech where he will “challenge critics to explain why it’s acceptable that 91 of the biggest corporations paid zero in federal taxes in 2019, or lay out which parts of this package they don’t think is worthy,” according to a White House official previewing Biden’s remarks, who declined to be named.

Biden will deliver the speech at the Eisenhower Executive Office Building, across the street from the White House.