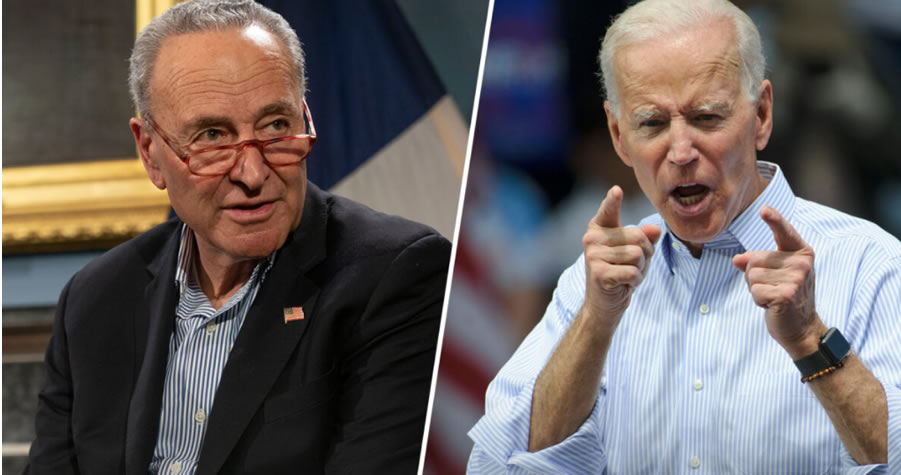 Democrat chances to kill the filibuster and pass noxious legislation augered in late Wednesday night, as Manchin and Sinema did exactly what they said they would do and voted to uphold senate tradition on the filibuster. Totally.

FNC: “Democrats’ attempt to use a ‘nuclear option’ to get around the filibuster for two major elections bills failed Wednesday after the gambit from Majority Leader Chuck Schumer was stymied by Sens. Joe Manchin and Kyrsten Sinema.

Manchin, D-W.Va., and Sinema, D-Ariz., joined all Senate Republicans in opposing the attempt to alter the Senate filibuster on party lines, resulting in a 48-52 final tally. That vote followed a failed attempt by Democrats to advance the election bills over the Senate’s 60-vote filibuster threshold. All Republicans opposed it.”