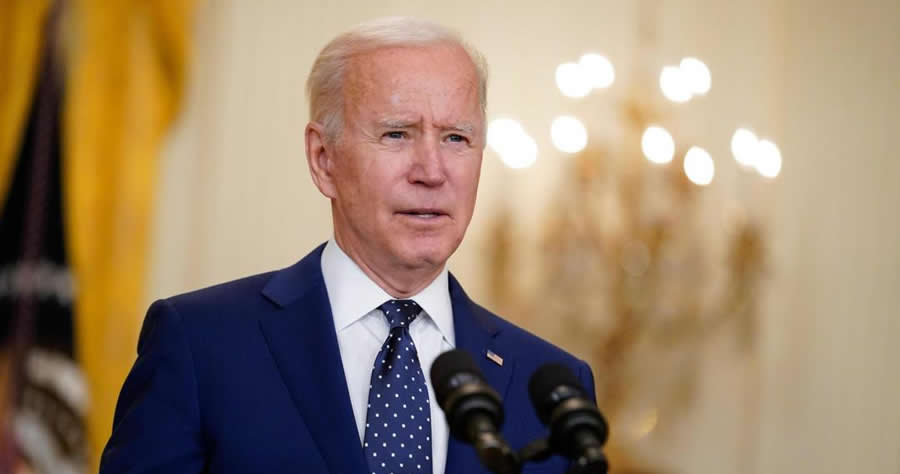 Americans’ views have dimmed on the way President Joe Biden is handling his job as president, with 42 percent approving and 50 percent disapproving, according to a Quinnipiac (KWIN-uh-pea-ack) University national poll of adults released today. This is the first time Biden’s job approval has dropped into negative territory since taking office. In early August, 46 percent of Americans approved and 43 percent disapproved of the way Biden was handling his job.

According to @Rasmussen_Poll: 40% of Democrat voters agree with 83% of GOP voters that “Joe Biden deserves to be impeached.”

Read that again: 40% of Democrat voters.