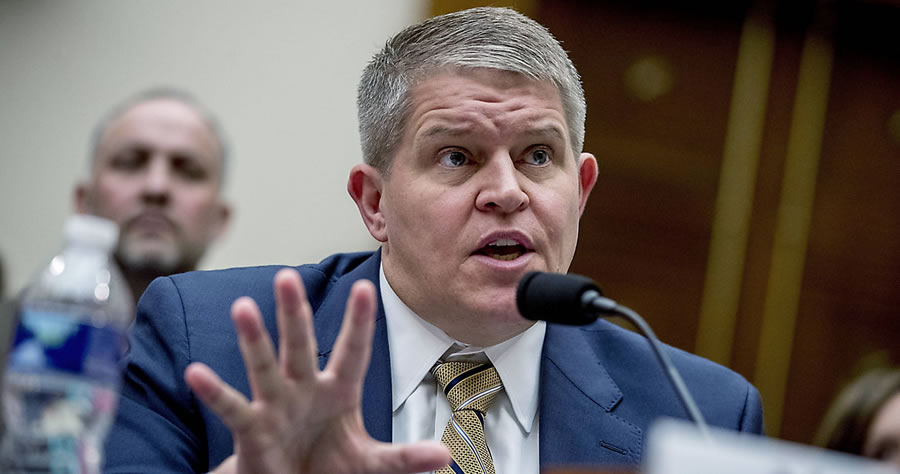 Democrat President Joe Biden officially pulled his nomination of David Chipman to be the director of the Bureau of Alcohol, Tobacco, Firearms, and Explosives (ATF) on Monday after failing to gain enough support among Democrats to confirm him to the position.

Chipman held a variety of fringe views, including suggesting that he does not believe that the Secret Service needed to use guns, supporting banning semi-automatic rifles, telling first-time gun owners only to use their firearms “if the zombies start to appear,” stating that he was open to the idea of allowing some convicted felons have their gun rights restored, and using dubious claims about the Waco siege to push for gun control.

Chipman was also accused of being racist towards black ATF agents, allegedly stating that they could not have passed an exam to become an Assistant Special Agent in Charge without cheating, and allegedly hiding statements from lawmakers.