Biden Bends The Knee: No Extensions for U.S. Evacuations in Afghanistan 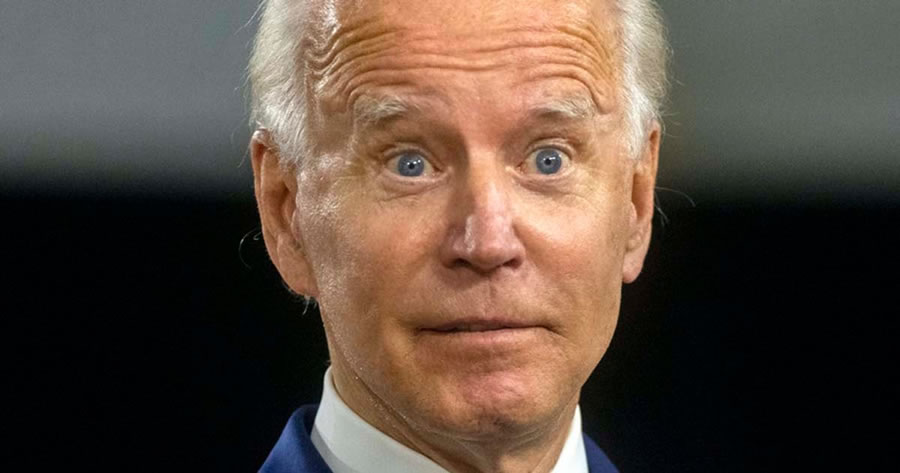 President Joe Biden on Tuesday rejected pleas from G7 leaders to extend the Kabul evacuation and has insisted US troops will leave by August 31, after the Taliban issued a chilling warning to western forces who stay.

The move now gives the Biden administration just seven days to evacuate thousands of American citizens and Afghan allies still stranded on the ground and fighting to escape the chaos at the airport.

The US ramped up the airlift by evacuating 21,600 people in the last 24 hours, but they still don’t know the exact number that still need to be flown out – and now time is rapidly running out. Even Democrats including Adam Schiff have said it is ‘unlikely’ the mission to evacuate will succeed.

“We are not in favour of allowing Afghans to leave”