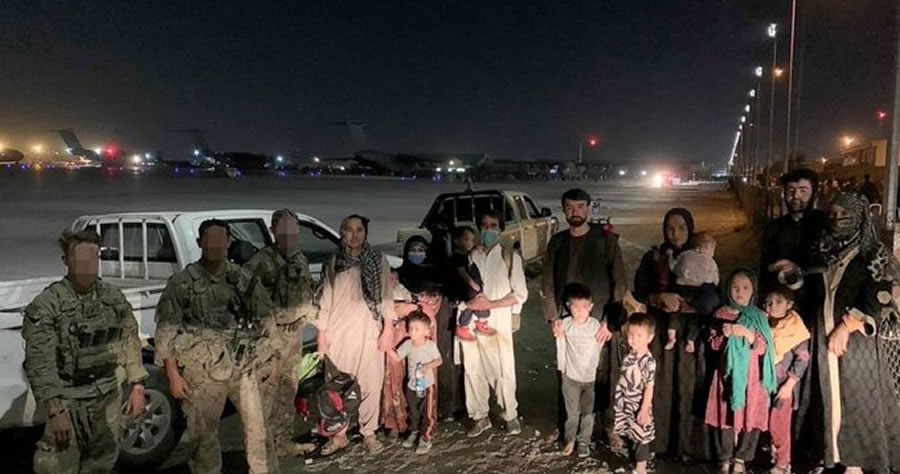 Americans engaged in the rescue of U.S. citizens, SIVs and green card holders left behind by President Biden in Afghanistan are horrified by what they describe as inexplicable delays from the State Department that are preventing evacuation flights from leaving the country.

Rick Clay, who runs the private rescue group PlanB, told Fox News that the State Department is the only thing preventing the flights he’s organizing from leaving Afghanistan.

Two other American individuals separately involved in evacuation efforts, whom Fox News is not naming to avoid jeopardizing ongoing rescue efforts, similarly said that the State Department is the sole entity preventing their charter flights from leaving Afghanistan.

“This is zero place to be negotiating with American lives. Those are our people standing on the tarmac and all it takes is a f—ing phone call,” one of those individuals, who has been integral to private evacuation efforts from Afghanistan, told Fox News.

“If one life is lost as a result of this, the blood is on the White House’s hands. The blood is on their hands,” that individual said, adding: “It is not the Taliban that is holding this up – as much as it sickens me to say that – it is the United States government.”