Biden Capitulates To the Further Left, Raises Refugee Cap To 62,500 This Year 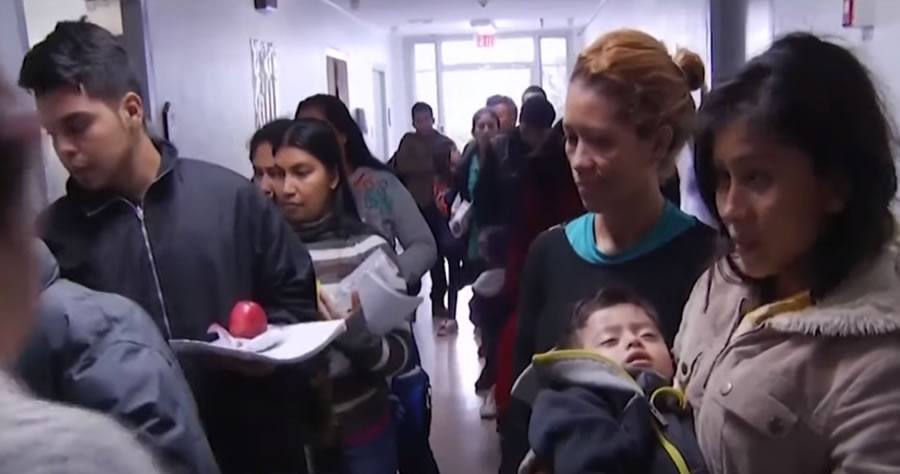 Joe Biden has caved to the radical left and will raise the cap on refugees to 62,500 this fiscal year.

The move comes after a wave of outrage over his initial decision to keep the Trump-era ceiling of 15,000 admissions in place.

Now, Biden will quadruple the number of refugees allowed into the United States this year.

“It is important to take this action today to remove any lingering doubt in the minds of refugees around the world who have suffered so much, and who are anxiously waiting for their new lives to begin,” Biden said.

The new admissions cap will “expand the United States’ capacity to admit refugees so that we can reach the goal of 125,000 refugee admissions that I intend to set for the coming fiscal year.”