Biden Claim That Supply Chain Is to Blame for Inflation Is ‘Totally Dishonest,’ Obama-era Official Says 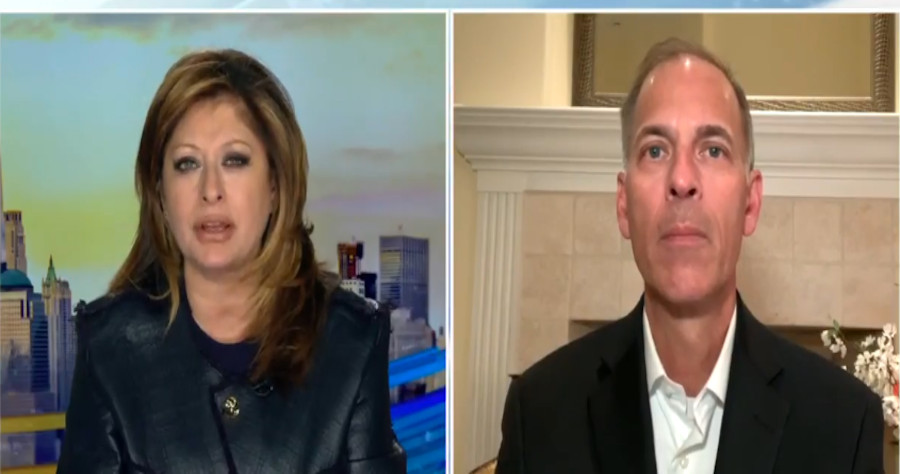 President Biden has repeatedly blamed tangled supply chains for the surging inflation that has seeped into every part of the U.S. economy – but a former Obama administration official on Thursday dismissed that as a “totally dishonest” argument.

In an op-ed for The New York Times, Steven Rattner – who served as counselor to the Treasury secretary under then-President Barack Obama – accused Biden of mischaracterizing the once-in-a-generation inflation spurt that Americans are experiencing.

“Supply issues are by no means the root cause of our inflation. Blaming inflation on supply lines is like complaining about your sweater keeping you too warm after you’ve added several logs to the fireplace,” Rattner wrote. “The bulk of our supply problems are the product of an overstimulated economy, not the cause of it.”

Rattner was referring to comments that Biden made during an interview last week with NBC News’ Lester Holt, in which the president said pandemic-induced bottlenecks in the global supply chain were the largest driver of soaring consumer prices. Biden pointed to semiconductor shortages, which have continued to delay car manufacturing and have contributed to a 12.2% annual rise in vehicle costs.

“The reason for the inflation is the supply chains were cut off, meaning that the products, for example, automobiles — the lack of computer chips to be able to build those automobiles so they could function; they need those computer chips,” Biden said during the interview. “They were not available.”

On top of that, the pandemic has shifted what Americans are purchasing; as they continue to grapple with the virus, many Americans have shifted their spending to goods like cars, electronics and building materials for homes, rather than travel or entertainment. The Labor Department reported that spending on durable goods surged 25% in 2021, compared with 2020.

“It’s a classic economic case of ‘too much money chasing too few goods,’ resulting in both higher prices and, given the extreme surge in demand, shortages,” he said.

Biden’s comments came as the government reported that the consumer price index rose 7.5% in January from a year ago, marking the fastest increase since February 1982, when inflation hit 7.6%. The CPI – which measures a bevy of goods ranging from gasoline and health care to groceries and rents – jumped 0.6% in the one-month period from December.

The eye-popping reading marked the eighth consecutive month the gauge has been above 5%.

In order to tame rising prices, Rattner said that the Biden administration needs to shift its approach; instead of focusing on passing another trillion-dollar spending package, the economist suggested the White House should prioritize reducing the deficit.

“That’s how Bill Clinton pivoted after he took office in 1993,” Rattner said. “He unexpectedly raised taxes in his budget to address the pressing matter of the federal budget deficit. That decision served the country well — and ultimately also served him well.”