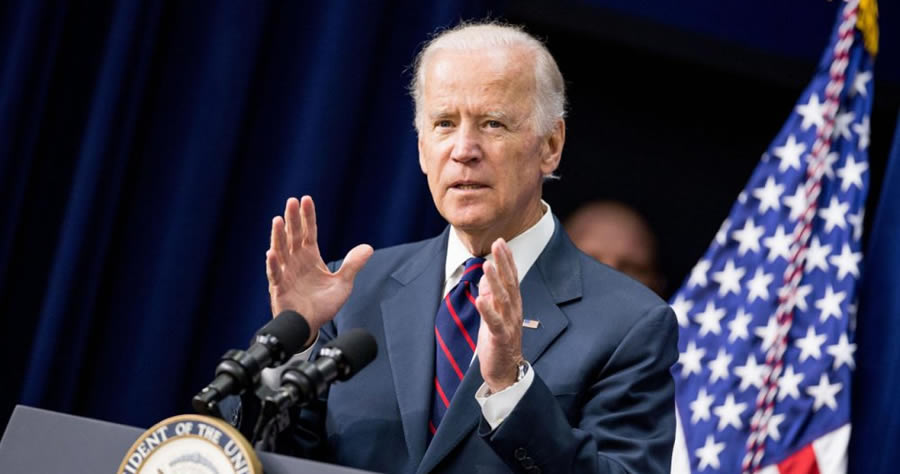 Democrat President Joe Biden lashed out at his critics, former President Donald Trump, and even Americans stranded in Kabul during a widely criticized, bizarre speech that he gave on Tuesday about his handling of Afghanistan.

Biden turned his back on reporters and did not take questions, even as hundreds of Americans remained trapped in a country now controlled by extremists, apparently breaking a commitment that he made during an interview with ABC News a couple of weeks ago in which he said that he would leave U.S. troops in the country until all Americans who wanted to leave had been evacuated.

Biden claimed that the mission, which resulted in hundreds of Americans being left behind and 13 dead U.S. service members, was an “extraordinary success.”

Joe Biden calls the mess of an evacuation from Afghanistan an “extraordinary success”. pic.twitter.com/8DOx35qTPQ