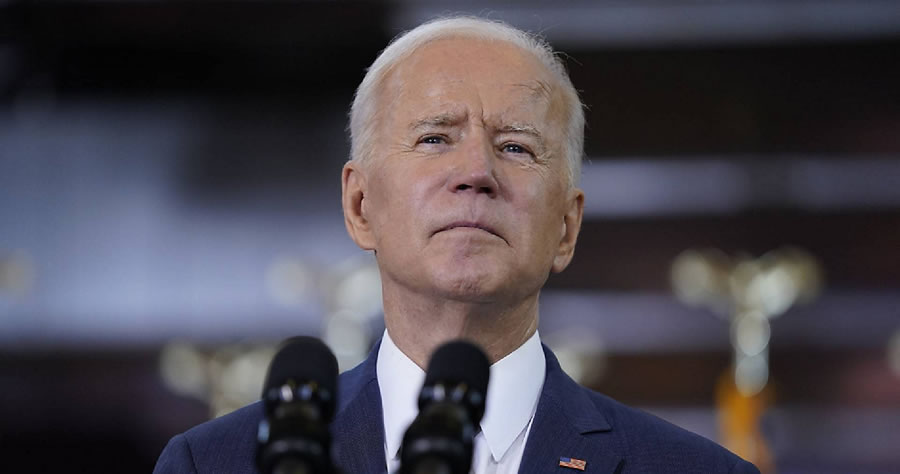 Democrat President Joe Biden claimed on Thursday that he visited the Tree of Life synagogue in Pittsburgh, which was the site of a white supremacist terrorist attack that killed 11 people in 2018.

“I remember spending time at the, you know, uh, going to, uh, the, uh, you know, the Tree of Life synagogue, speaking with them,” Biden said during remarks with Jewish leaders, later seeming to note that he was specifically talking about the attacks in Pittsburgh, which is where the synagogue is located.

“Barb Feige, executive director of the Tree of Life, said that Biden did not visit the synagogue in the nearly three years since the anti-Semitic attack,” the New York Post reported. “In a phone interview, Feige, executive director since July 2019, said firmly that ‘no’ Biden didn’t visit, even before taking office when he had a lower public profile as a former vice president and then-Democratic presidential candidate.”

The Republican Jewish Coalition responded to Biden’s remarks by saying that Biden “flat out lied about visiting” the Tree of Life synagogue.

Here’s Joe Biden talking about visiting Tree of Life synagogue after the massacre there. The executive director of the synagogue says Biden is lying — he never visited. Totally normal. pic.twitter.com/GcFjU2u50i