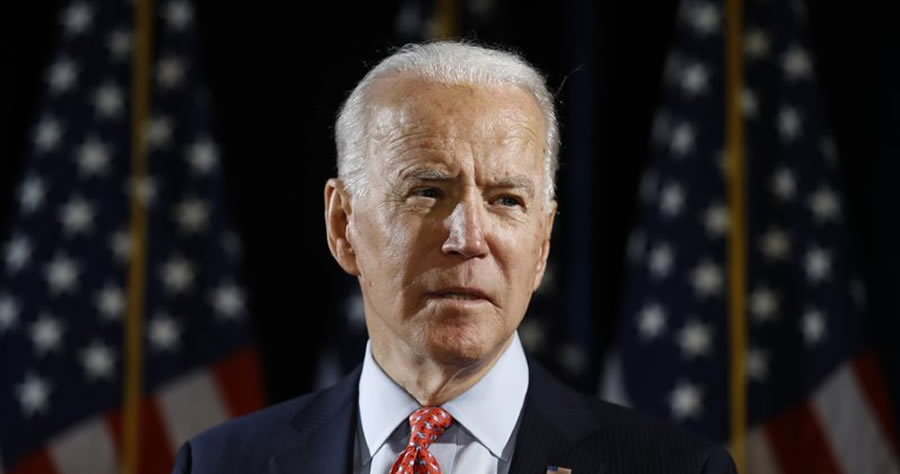 Following a Biden administration move to lift U.S. sanctions blocking completion of Russia’s Nord Stream 2 gas pipeline, critics are charging that the new president — who canceled the Keystone XL pipeline on his first day in office — is more concerned about Russian energy jobs and independence than he is about America’s own.

“President BIden, if [you] can’t put America First, can you at least not put Russia first?” form Secretary of State Mike Pompeo tweeted.

The administration last week announced it is waiving sanctions on both the Russian company behind the construction of the Nord Stream 2 pipeline and its top executive, Matthias Warnig, a confidant of Russian President Vladimir Putin.

The pipeline will directly connect Russia to Germany, allowing the former to double its natural gas deliveries to the latter, handing Moscow significant leverage over the Germans and most of the Eastern European energy market.

The 764-mile line has remained roughly 90% complete for many months, as objections from crosspartisan political majorities across Europe and Capitol Hill have prevented the Russians from completing the project.

Many are baffled by the abrupt decision to effectively allow completion of the pipeline that Secretary of State Antony Blinken as recently as this month called “a bad idea” that “advances Russia’s interests and undermines Europe’s interests and our own.”

“President BIden, if [you] can’t put America First, can you at least not put Russia first?” form Secretary of State Mike Pompeo tweeted.

American pipeline and jobs? No.

President Biden, if you’re can’t put America First, can you at least not put Russia first?

Perhaps he also believes a Russian pipeline will harm the precious global environment less than a US pipeline.