Biden Confesses to Reporters: ‘I’m not supposed to be answering all these questions. I’m supposed to leave’ 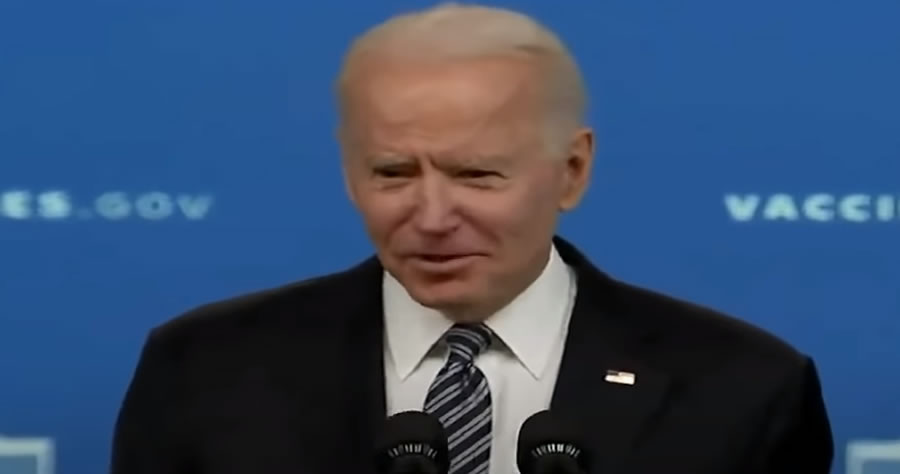 During a White House briefing on Wednesday, President Joe Biden said something that made it sound as if he was a little child who was supposed to just deliver his speech and then go take a seat at his desk with the rest of the kids.

After the briefing concluded, he started walking away from the podium but was peppered with questions. This prompted him to return to the podium to answer one.

After answering the question, he tried walking away once more, but again he was prompted to return to the podium and answer yet another question.

This wasn’t necessarily unusual behavior, though former President Donald Trump, known for his transparency, likely wouldn’t have tried walking away, period, as he almost always stuck around and answered questions.