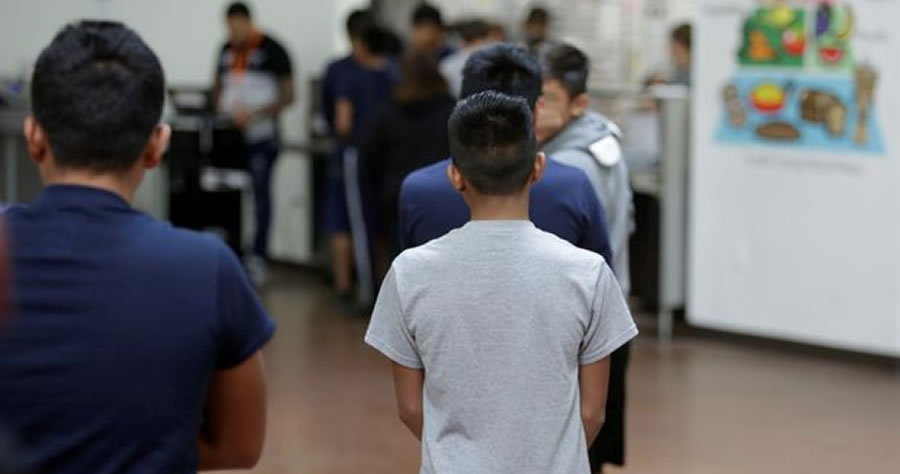 Government is considering payments of $450,000 per person affected by Trump administration’s zero-tolerance policy in 2018 for asylum seekers illegally crossing border.
The Biden administration is in talks to offer immigrant families that were separated during the Trump administration around $450,000 a person in compensation, according to people familiar with the matter, as several agencies work to resolve lawsuits filed on behalf of parents and children who say the government subjected them to lasting psychological trauma.
The U.S. Departments of Justice, Homeland Security, and Health and Human Services are considering payments that could amount to close to $1 million a family, though the final numbers could shift, the people familiar with the matter said. Most of the families that crossed the border illegally from Mexico to seek asylum in the U.S. included one parent and one child, the people said. Many families would likely get smaller payouts, depending on their circumstances, the people said.
The American Civil Liberties Union, which represents families in one of the lawsuits, has identified about 5,500 children separated at the border over the course of the Trump administration, citing figures provided to it by the government. The number of families eligible under the potential settlement is expected to be smaller, the people said, as government officials aren’t sure how many will come forward. Around 940 claims have so far been filed by the families, the people said.
The total potential payout could be $1 billion or more.