Biden Could Owe As Much As $500K In Back Taxes, Government Report Indicates 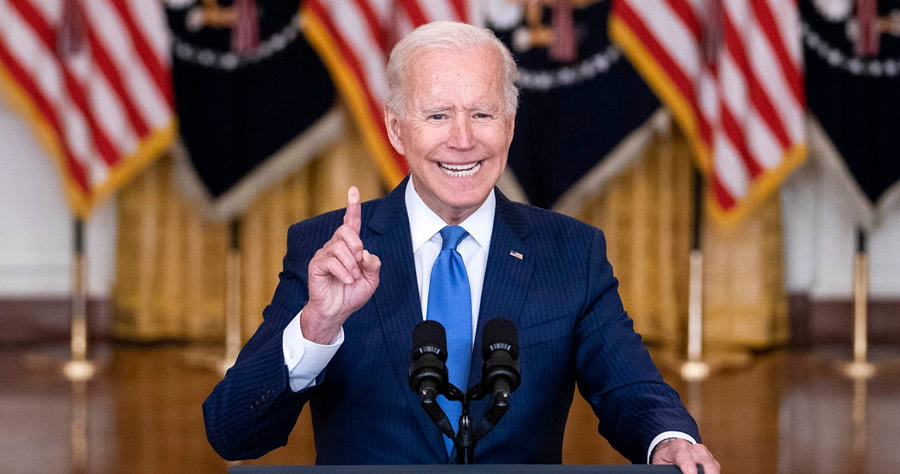 Republicans say a new non-partisan report indicates President Joe Biden improperly avoided paying Medicare taxes before he took office — raising eyebrows and the possibility that he owes the IRS as much as $500,000 in back taxes.

Biden is leading a Democratic push for a $3.5 trillion bill to subsidize childcare, education and health care by targeting tax avoidance and raising tax rates on higher incomes so the rich “pay their fair share.”

A House Ways and Means Committee draft of the bill would end the accounting trick apparently exploited by Biden and boost IRS funding for audits — but the new report, drafted by the Congressional Research Service and provided to The Post, suggests Biden owes taxes under current rules, according to the congressman who requested it.