Biden desperately needs more oil, so why is he canceling leases? 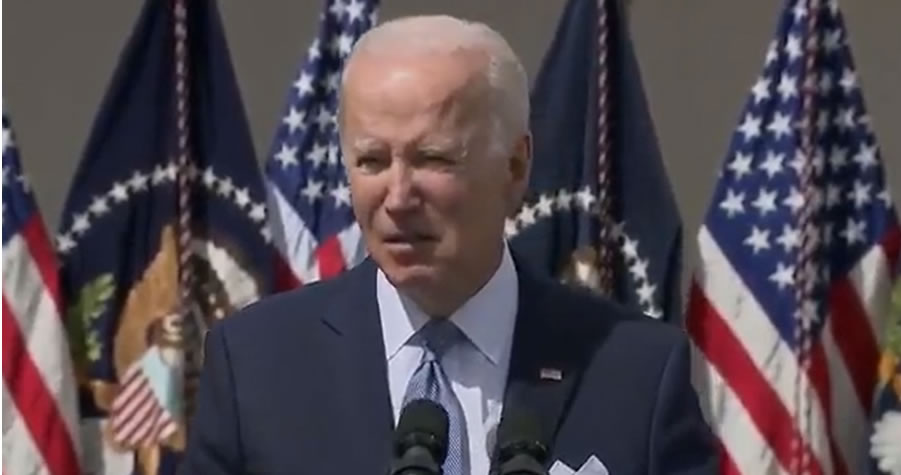 In multiple recent appearances, President Joe Biden has knowingly repeated an untruthful statement about the amount of oil being produced in the United States at this time. Over and over again, he has said either that the U.S. is producing record amounts of oil per day or that it is “approaching” record levels of production.

Prices, as economists know, are signals. The current record-high prices for gasoline reflect increasing demand and the gradual cutoff of Russian oil from major international markets. Such high prices scream out to producers to find and refine more crude oil. Current conditions, in other words, justify much higher levels of production than at any recent time in U.S. history. This is a historic moment when all the stops ought to be pulled out and record levels of production attained.

When even Democratic members of Congress feel the need to demand disingenuously more production from oil company executives, it is clearly a sign from the heavens to ramp up production. So why does production lag? The answer lies in Biden’s White House.

A sensible president who put people’s needs ahead of ideology would have recognized this several months ago and sped up all of the many related permitting processes. He would have expanded the number of leases available for oil services firms too. Unfortunately, Biden is not such a sensible president — he is too much of a hostage to the extremists in his party.

Instead of ramping up production, Biden is, incredibly, canceling lease sales. This week, Biden canceled leases in both the Gulf of Mexico and Alaska’s Cook Inlet. His minions disingenuously cited a lack of industry interest, even though the industry did express interest and companies had no opportunity to express interest by bidding.

Meanwhile, his administration continues to drag its feet on granting the additional permits required to make the most of existing leases and permits. He, or whoever makes these decisions for him, does this all to satisfy a radical faction of environmental extremists within his increasingly radical party. The results are bad both economically and for national security. For example, the premier of Alberta, Canada, testified to the Senate this week that Biden’s cancellation of the Keystone pipeline eliminated the ability to move 25% more oil per day than the 670,000 daily barrels the U.S. imported from Russia in 2021.

Given the current state of affairs in the U.S. and in Europe, Biden’s conduct is inexcusable. The Biden administration does not possess enough rainbows or unicorns to get Europe through its current crisis while helping it to keep up a much-needed hard line against Russian President Vladimir Putin’s wanton aggression. For that, a massive infusion of oil and natural gas is needed. So far, prices are showing that U.S. production is not nearly at the levels required to meet demand.

Biden, or at least someone in his administration, knows what that means. The fundamental question is whether any partisan Democrat is still capable of acting in the national interest at a moment when national security conflicts with the party’s extreme climate alarmism.