Biden going to Delaware for long weekend amid Afghanistan crisis 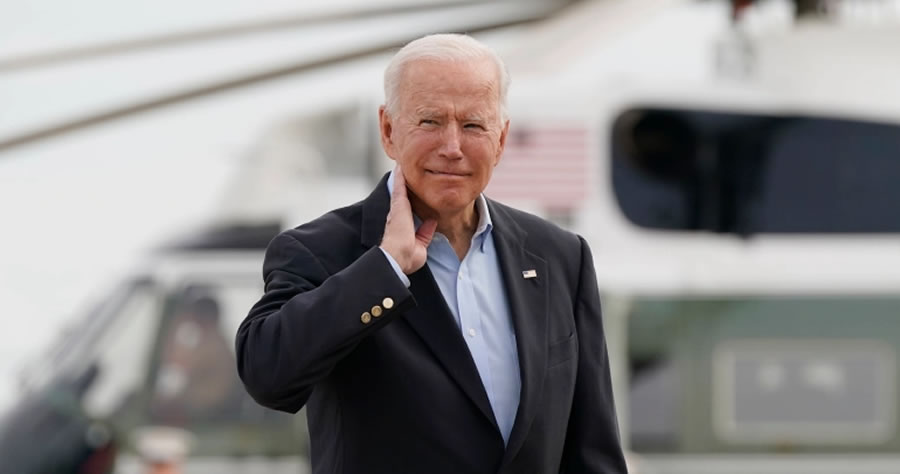 President Biden is scheduled to spend at least part of Labor Day weekend at his home in Delaware despite the ongoing fallout from the chaotic evacuation of Afghanistan that has left dozens of American citizens and thousands of the US military’s Afghan allies in Taliban-controlled territory.

The White House says Biden will head to Wilmington after a full day of visiting Louisiana communities devastated by Hurricane Ida. Before he departs the executive mansion for New Orleans Friday morning, the president is scheduled to give remarks on the August jobs report.

Biden was supposed to go to Delaware two weekends ago, but his trip was initially pushed back and then scrapped due to the ongoing withdrawal from Afghanistan — which was then in its final phases — as well as the approach of Hurricane Henri toward the northeastern US.

Though the last US military flight from Kabul’s Hamid Karzai International Airport departed Monday, Biden and his administration’s top officials have come under fire for failing to remove approximately 100 US citizens, as well as an unknown number of legal permanent residents and thousands of Afghans who assisted US-led NATO forces during the two-decade war against the Taliban. Those Afghans and their families have been left to fend for themselves against the vengeful Islamic fundamentalists.