Biden Had A Terrible First Year 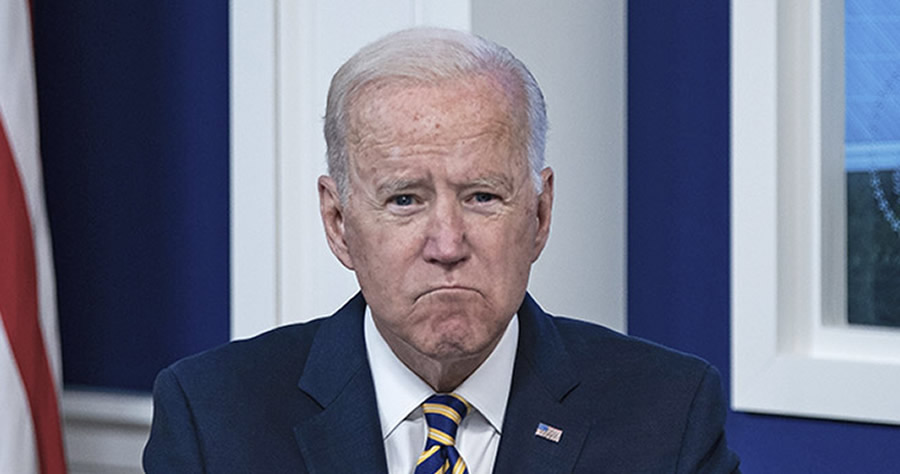 From culture and foreign policy to COVID-19 and the economy, a close look reveals Biden’s first year was worse than either party thought it would be.

Biden started the year with a huge misstep for cultural conservatives when he released a Jan. 20 executive order on “preventing and combating discrimination on the basis of gender identity or sexual orientation.” While not an official law, this order did pave the way for federally funded entities such as schools to ban single-sex bathrooms, as administrators with the Chicago Public Schools did recently. Biden signaled within the first few days of holding office, and again in his April State of the Union speech, that he would not just be friendly to the gay and transgender community, but he would eagerly sign bills, such as the Equality Act, that would upend societal norms about gender and sex and penalize people who hold traditional views about such topics.

Biden’s mistakes go far beyond cultural issues. That same week in January, Biden halted former President Donald Trump’s “Remain in Mexico” policy, a move that was single-handedly responsible for the largest surge of immigrants at our nation’s border in over 20 years and that immediately caused a dangerous increase in crime and drugs at the border. The decision forced Texas Gov. Greg Abbott to bolster the border patrol and build a wall.

The economy has fared no better under Biden. While Democrats applauded Biden for his infrastructure bill, both parties should be able to admit that little about the economy or infrastructure has improved since he took office. In fact, it’s gotten far worse. The inflation rate “rose to 6.8% over the last year to its highest point since 1982,” and gas prices surged to $3 or more after the president shut down the Colonial Pipeline. An op-ed in the Wall Street Journal cited Biden’s “[i]naction on the Renewable Fuels Standard” as an additional contributor to high gas prices. Skyrocketing gas prices might seem small to lofty-minded politicians, but to small businesses and people who commute to work daily, the cost has been crippling.