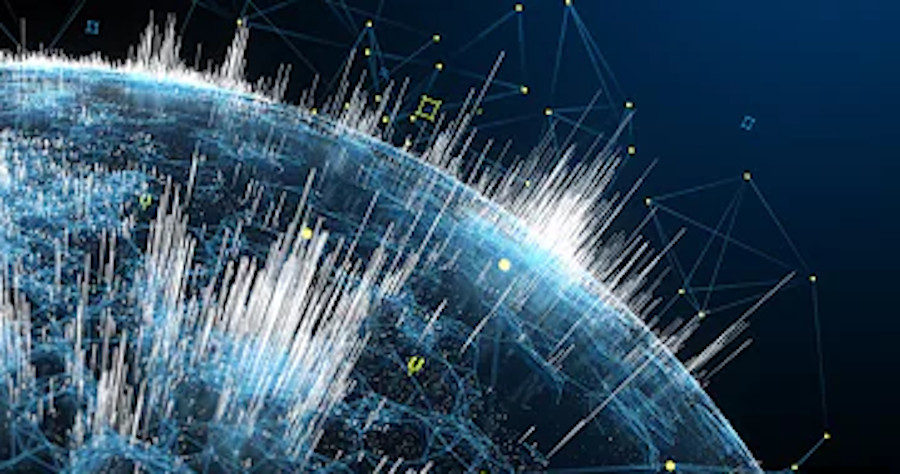 The Biden campaign paid nearly $20,000 to a cybersecurity firm at the center of Special Counsel John Durham’s investigation into the origins of the Trump-Russia probe.

The campaign paid Neustar Information Services in 2020 for accounting and compliance work, according to Federal Election Commission records. According to Durham, Neustar’s chief technology officer, Rodney Joffe, accessed sensitive web traffic data that the company maintained on behalf of the White House executive office in order to collect “derogatory” information about Donald Trump. Joffe allegedly provided the information to Hillary Clinton campaign lawyer Michael Sussmann, who in turn gave it to the CIA during a meeting in February 2017. Durham charged Sussmann in September with lying to the FBI about his investigation of Trump.

The Biden campaign’s payments raise questions about whether Joffe continued snooping on Trump in the most recent election. The Biden and Clinton campaigns are the only two presidential committees to have ever paid Neustar, according to Federal Election Commission records. Biden’s campaign paid Neustar $18,819 on Sept. 29, 2020, the records show. The Clinton campaign paid the firm $3,000 in May 2015 for mobile phone services. The Democratic Congressional Campaign Committee paid $3,000 to Neustar in 2017. Neustar executives and staffers contributed $17,906 to Biden’s campaign, FEC records show.

It is unclear what Neustar executives knew of Joffe’s activities on behalf of the Clinton campaign.

Durham alleges that Joffe and his associates “mined” the White House traffic data “for the purpose of gathering derogatory information about Donald Trump.” Joffe, who retired from Neustar in September, allegedly told associates that he was investigating Trump in order to please “VIPs” on the Clinton campaign. He also allegedly wanted a job in the Hillary Clinton administration.

Joffe and Neustar have not been named in court filings for the Sussmann case, but Joffe’s attorneys have confirmed his involvement in the matter to news outlets. Joffe has not been charged with wrongdoing. Neustar and Joffe’s lawyer did not respond to requests for comment. The White House referred the Washington Free Beacon to the Democratic National Committee for comment. The organization did not respond.

Trump called for criminal charges against the operatives who sought out his digital dirt.

“This is a scandal far greater in scope and magnitude than Watergate and those who were involved in and knew about this spying operation should be subject to criminal prosecution,” Trump said.

Durham alleges that Joffe and his associates “mined” the White House traffic data “for the purpose of gathering derogatory information about Donald Trump.” Joffe, who retired from Neustar in September, allegedly told associates that he was investigating Trump in order to please “VIPs” on the Clinton campaign. He also allegedly wanted a job in the Hillary Clinton administration.

Sussmann allegedly provided the CIA with data showing contacts between Trump associates and users of a Russian mobile phone provider. Sussmann told the spy agency the contacts were rare and suspicious, according to Durham. The prosecutor disputed that claim, saying there were millions of contacts with users of the Russian provider, including from the Obama White House.

Joffe began helping the Clinton campaign in mid-2016 after he found what he claimed was suspicious Internet chatter between the servers of Russia’s Alfa Bank and Trump’s real estate company, the Trump Organization. Sussmann shared Joffe’s findings with journalists and then-FBI general counsel James Baker. Sussmann is accused of lying to Baker during a Sept. 19, 2016, meeting by denying that he was investigating Trump on behalf of the Clinton campaign.

According to Durham, Clinton campaign lawyers told campaign officials, including Jake Sullivan, about the Alfa Bank claims. Sullivan later joined the Biden campaign and currently serves as national security adviser. His wife is counselor to Attorney General Merrick Garland, who oversees the Durham probe and has final say over a release of a report of the investigation.

Federal investigators have debunked Joffe’s allegations of secret channels of communication between Trump and Russia. The Justice Department inspector general said the FBI determined by February 2017 that there was no basis to the Alfa-Trump allegation. Durham said in his court filing on Friday that his investigators found “no support” for the information Sussmann gave the CIA.