Biden in 2020 Campaign: As President, ‘No More Drilling’ for Oil, Should Be ‘Taking Millions of Automobiles Off the Road’ 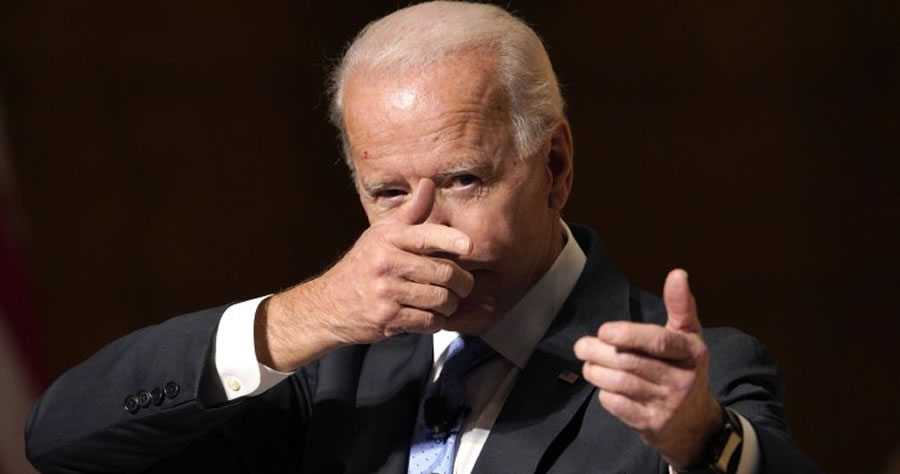 He also stressed that government policy should be “taking millions of automobiles off the road.”

One gallon of gas has increased $.50 in the past month

During the Democratic presidential primary debate on March 15, CNN’s Jake Tapper asked Biden what he would do to combat climate change.

In a back-and-forth with Sen. Bernie Sanders (D-Vt.), a self-described socialist, Biden said, “My plan takes on the fossil fuel industry and it unites the world.” In reference to Sanders’ desire to end all fracking in the U.S., Biden agreed, saying, “no more, no new fracking.”

Explaining his federal plan to combat climate change, Biden said, “Number one, we’re going to once again reinstate all the cuts the president [Trump] made in everything from the CAFE standards, how far automobiles can go, investing in light rail so that we take cars off the road, making sure we’re in a position where we are now, in a position that we put 500,000 charging stations in areas that, in fact, all new highways that we built.” (Emphasis added.)

He added that his administration will spend “$500 billion a year in the federal government paying for transportation, the vehicles we run. All of those being converted to be able to run on low carbon fuel and/or be able to run on no carbon fuel at all by having them move into a direction that is all, all carbon-free.”

According to the Bureau of Labor Statistics (BLS), the consumer price index (CPI) for the end of May 2022 was up 8.6% from May 2021 — that was for all items, such as food, energy, shelter, etc. It was “the largest 12-month increase since the period ending December 1981,” reported the BLS.

“The index for fuel oil more than doubled, rising 106.7 percent,” said the BLS.  “This represents the largest increase in the history of the series, which dates to 1935. The index for electricity rose 12.0 percent, the largest 12-month increase since the period ending August 2006.”

ABC: With gas prices surging, Americans are spending $160 more per month just on gas than a year ago pic.twitter.com/AIMTlL7i6R