‘Biden Is Not In Control’: The White House Is Constantly Cleaning Up Biden’s Comments 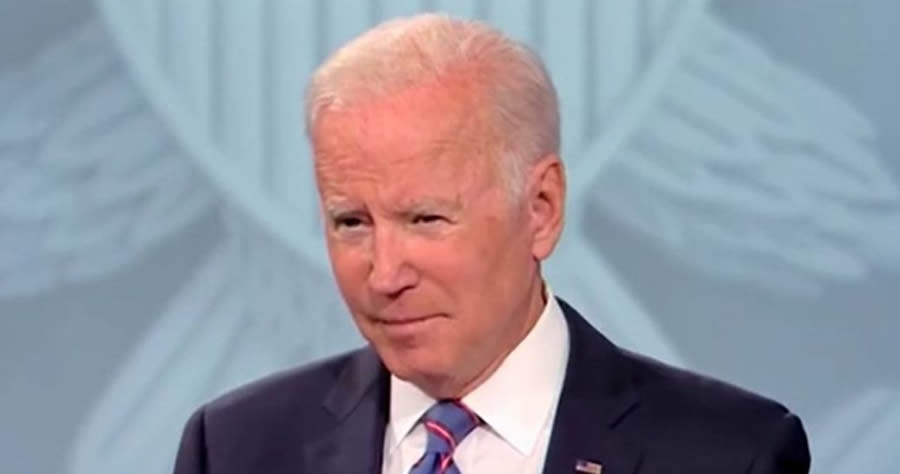 White House staff have made a habit of clarifying or outright rolling back President Joe Biden’s statements, leaving many critics questioning who is really in charge of the administration.

Few events have illustrated the White House’s propensity to edit the president’s comments than Biden’s performance at CNN’s town hall on Thursday. There, the president vowed that the U.S. had a “commitment” to defend Taiwan from Chinese aggression, and said he was considering a mobilization of the National Guard to alleviate supply chain chaos across the country. White House press secretary Jen Psaki nullified those statements the following day.

Psaki brushed away Biden’s comments on the National Guard in a similar fashion.