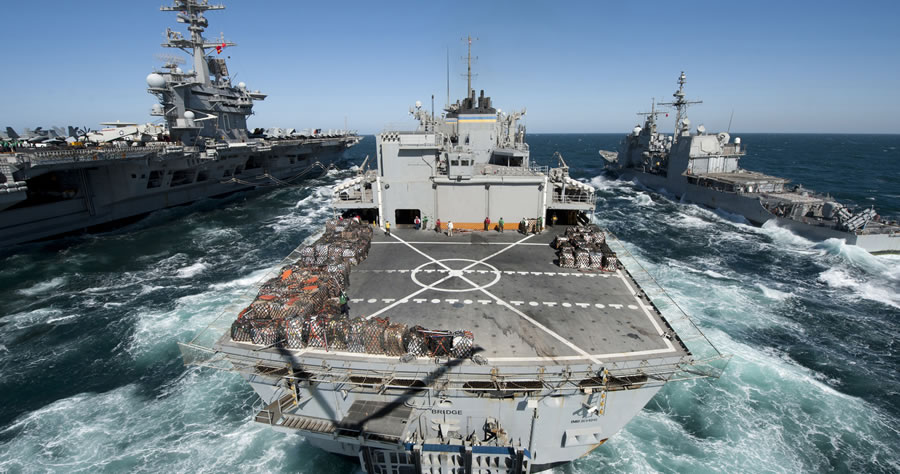 One of the most frustrating aspects of the Biden administration — and Lord knows there are a lot of things that infuriate people about them — is the way the U.S. went from a net energy exporter to record high gas prices and a reliance on oil imported from other countries.
The administration knows exactly what it’s doing. The White House has acquiesced to the environmental lobby, and the end game is a push for “green energy” that’s both infeasible and expensive, at least right now. But that hasn’t stopped the drive to punish Americans who haven’t followed the administration’s flippant advice to buy an expensive electric vehicle.

In the meantime, until all you rubes go electric, the administration is looking to nations that are hostile to American values like Venezuela and Iran. If we must import our oil, why not get it from North America? I’ve written before about one Canadian official who has invited the U.S. to buy oil from our friendly northern neighbors, and this week the premier of one Canadian province (like the governor of a state) spoke to a U.S. Senate committee to make the same offer.

Lest you read “Canada” and think of Justin Trudeau clamping down on free speech or Quebec making life a living hell for the unvaxxed, it’s worth noting that Premier Jason Kenney of Alberta is part of the province’s United Conservative Party, and his province is Canada’s heartland, far more conservative than the urban elites in Toronto and Montreal.

And Kenney didn’t just make the case for oil imports from Canada; he also slammed the Biden administration’s energy policies when he spoke to the Senate Committee on Energy and Natural Resources on Monday.

“I am proud to say that Alberta is home to the world’s third-largest proven and probable oil reserves, about 180 billion barrels; and one of the world’s largest reserves of natural gas,” Kenney boasted to senators about what his province can offer. “The Province of Alberta owns those resources, and has the exclusive constitutional power to regulate their production.”

“After the United States has spent hundreds of billions of dollars securing Persian Gulf energy over the last fifty years, it turns out that the solution to the challenge of energy security is your closest friend and ally!” he added.

Kenney reminded senators of the painful reality that the invasion of Ukraine has brought to mind: that dictators in charge of vast stores of energy are dangerous for everyone. Then he turned his sights on the White House.

That’s why we were so taken aback when President Biden vetoed the Keystone XL Pipeline.

We were also perplexed when the Administration’s response to sky high gas prices was to plead with OPEC to produce and sell more oil, while working to lift sanctions on Iranian and Venezuelan exports.

White House officials have reportedly discussed a Presidential visit to Saudi Arabia to press for more production of their oil, and exports to the US.

Oil that is used to buy cluster bombs dropped on Yemeni civilians.

Senators, Calgary is a lot closer to Washington than Riyadh.

And you don’t need the US Navy’s Fifth Fleet to patrol the Great Lakes.

To quote former Montana Governor Brian Schweitzer, “we don’t have to send the National Guard into Alberta.”