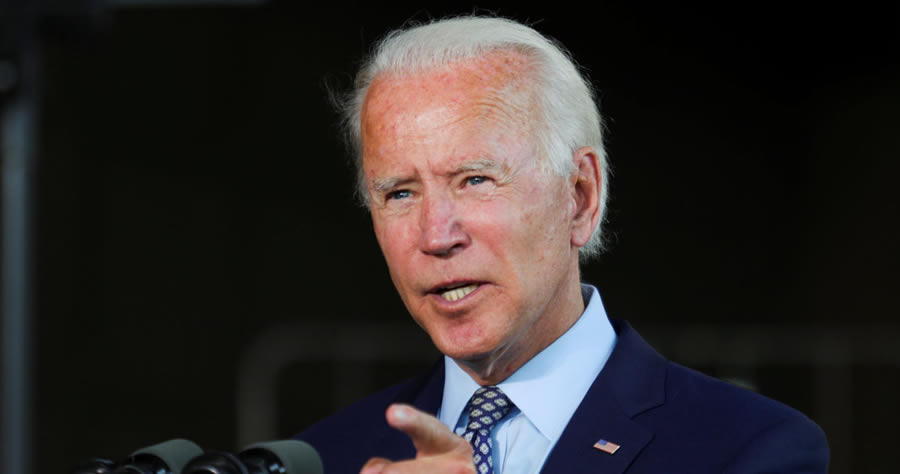 President Joe Biden on Tuesday called Tesla the country’s “largest electric-vehicle manufacturer” after facing repeated calls to acknowledge the company as a leader in the automotive and clean-energy industries.

During a speech focused on boosting domestic electric-vehicle manufacturing, Biden spoke of Tesla’s influence on the industry — a departure from his usual praise for legacy automakers like Ford and General Motors.

The president said over $200 billion in manufacturing investments had been greenlighted by companies since last year. He also announced the Australian company Tritium would construct a plant in Tennessee and produce up to 30,000 electric-vehicle chargers annually.