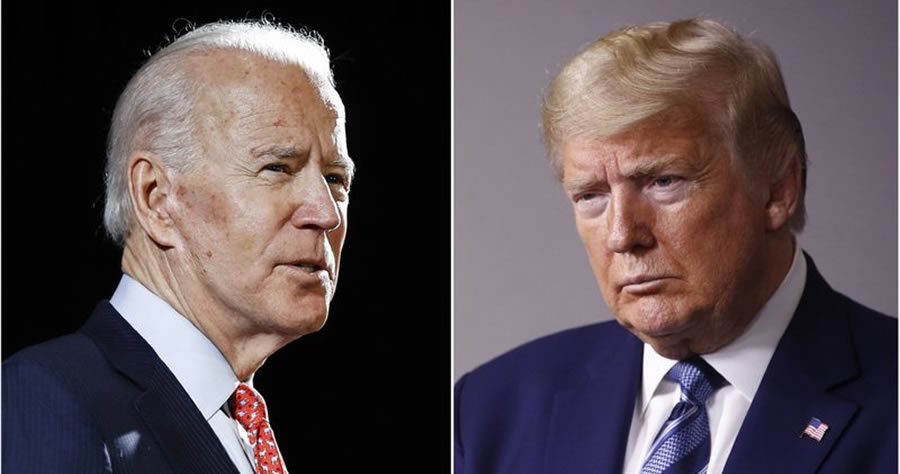 A U.S. Department of Homeland Security memo issued on Tuesday shut down the policy, technically known as Migrant Protection Protocols, after Biden had issued an executive order on Feb. 2 to have it reviewed for termination.

The MPP forced those seeking asylum to wait in Mexico instead of allowing them into the U.S. to await their documents to be processed.

Critics of the Biden administration have blamed his roll back of Trump immigration policies for the crisis at the border as an increasing number of migrants try to cross over. Border apprehensions during the first three month’s of Biden’s presidency exceeded that of the entire year before his presidency.