Biden on verge of making worst deal ever with Iran 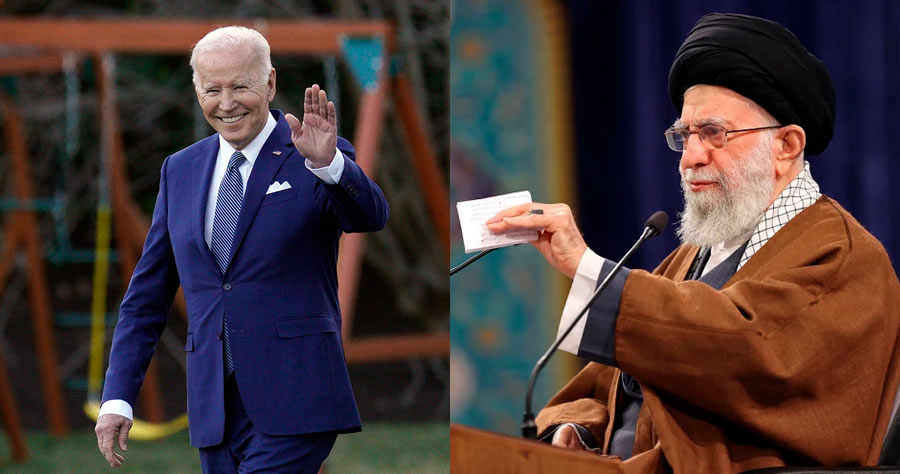 As the civilian death toll mounts in Ukraine and the world prepares for unspeakable crimes against humanity yet to come, the Biden administration said Friday it’s close to announcing a Russian-brokered deal with Iran that will flood the world’s leading state sponsor of terrorism with billions of dollars and leave Tehran on the nuclear weapons threshold.

While the 2015 Iran nuclear deal was bad enough, the coming deal is even worse.

Much has changed in the years since the Obama administration entered the old Iran deal — an agreement that let Iran keep enriching uranium, developing nuclear-capable missiles and sponsoring terrorism in exchange for billions of dollars in US sanctions relief. A deal that would supposedly put Iran’s nuclear program in check and lead a radical regime to moderation failed to do either.

The Obama White House claimed the Iran deal guaranteed the most intrusive inspections the world had ever known, but only Israel’s Mossad found the evidence Iran was cheating — a secret nuclear weapons archive that the mullahs kept hidden before, during and after negotiating the Iran deal. That archive led inspectors from the International Atomic Energy Agency, the UN’s nuclear watchdog, to at least four previously unknown sites inside Iran. At three of them, the inspectors found traces of uranium.

Russia has been a leading opponent of the IAEA’s probe in Iran for years. Since Moscow regularly breaks its own international treaty obligations — whether in the use of chemical weapons or the war crimes we see today in Ukraine — Russian diplomats work overtime to shield rogue nations like Iran and Syria from accountability.