Biden Pick for ATF Chief in Serious Trouble in the Senate 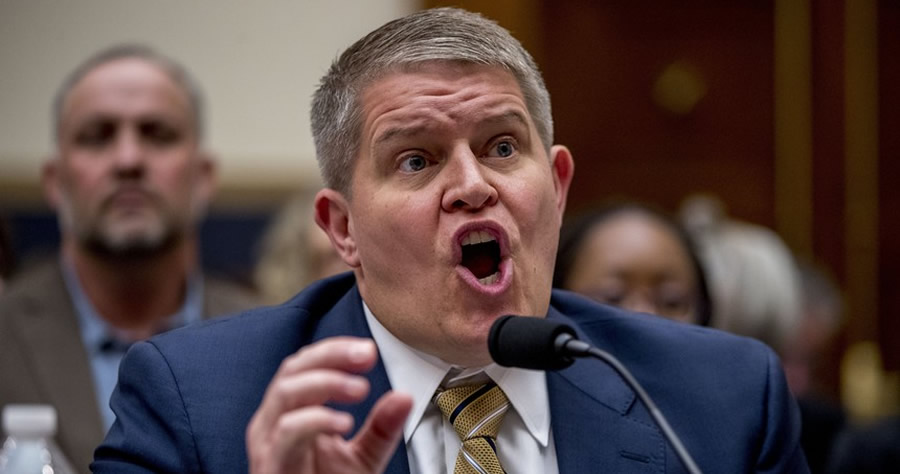 David Chipman, Joe Biden’s choice to head the Bureau of Alcohol, Tobacco, Firearms and Explosives, is in danger of not being confirmed in the Senate thanks to his work with an anti-Second Amendment group and his withholding of vital information during his confirmation hearing.

Several moderate Democratic senators, including Angus King of Maine and Jon Tester of Montana, don’t believe that Chipman can work with the gun industry. Other Democrats like Senators Joe Manchin question his veracity after Chipman withheld the fact that he made an appearance on a Chinese state-run propaganda outlet that was used by the Communists to explain away a mass stabbing.

“Earlier this week, news reports indicated that Mr. Chairman had failed to disclosure to our colleagues on the Judiciary Committee a TV appearance he made several years ago,” stated Senate Minority Leader Mitch McConnell. “And this wasn’t just any TV appearance. Mr. Chipman had granted the interview to a propaganda network overseen by the Chinese government.”

McConnell also expressed concerns over new racially discriminatory comments Chipman allegedly made regarding personnel decisions. A report by The Reload recently corroborated allegations that Chipman made racially insensitive comments about the promotion of Black ATF agents in the past.

“Among some current and former ATF agents he’s earned a concerning reputation as ‘a bully, an activist.’ His extreme views threaten to undermine the trust an agency needs to conduct oversight. And sources at the ATF have also come forward describing allegedly racially discriminatory comments that nominee made in the workplace, regarding personnel decisions.”