Biden picks former Sen. Jeff Flake to serve as US ambassador to Turkey 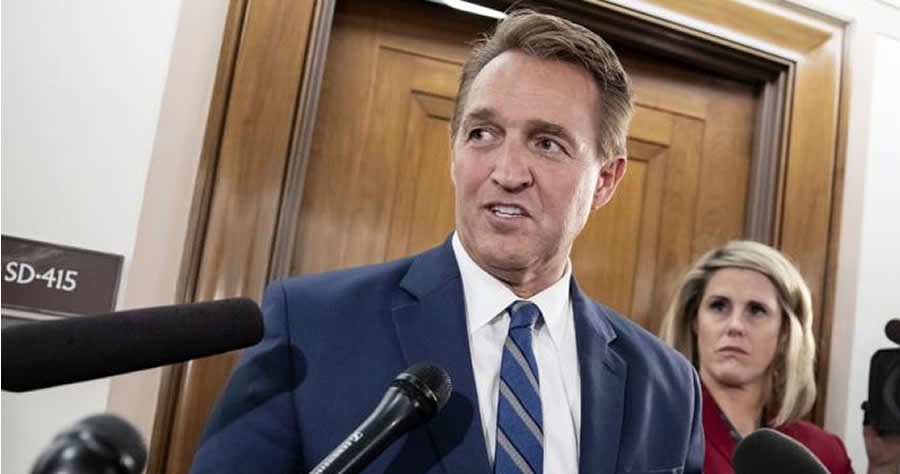 President Joe Biden is tapping former Republican Sen. Jeff Flake to serve as U.S. ambassador to the Republic of Turkey.

“Given the strategic importance of the United States’ relationship with our long-time NATO Ally, the Republic of Turkey, I am honored and humbled by the trust President Biden has placed in me with this ambassadorial nomination. This is a pivotal post at an important time for both of our countries. Cheryl and I are grateful for the opportunity to serve, and eager to get to know the extraordinary people of Turkey,” Flake said in a post on Medium.

“With this nomination, the Biden Administration reaffirms the best tradition of American foreign policy and diplomacy: the credo that partisan politics should stop at the water’s edge. U.S. foreign policy can and should be bipartisan. That is my belief as well, and my commitment,” the former lawmaker said.

Flake served one term as U.S. senator, representing Arizona from 2013 to 2019. He had previously served six terms as a lawmaker in the U.S. House of Representatives from 2001 to 2013.