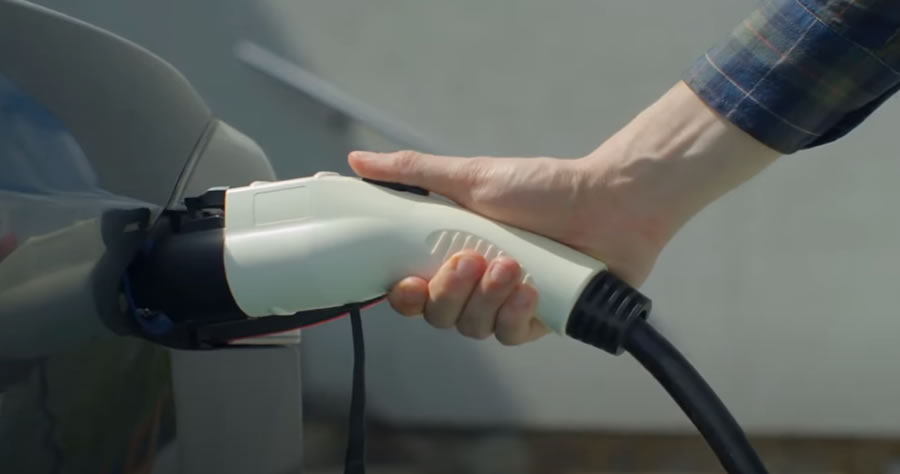 The Biden administration is reportedly exploring tax increases on businesses, investors and wealthy Americans to fund the president’s next multitrillion-dollar spending bill.

The tax increases would likely include raising the corporate tax rate from the current rate of 21% and higher levies on investment income, as well as a higher top marginal tax rate for top-earners, The Washington Post reported on Monday, citing two people familiar with the matter.

White House officials are currently drafting a multipart proposal that will serve as the basis of Biden’s “Build Back Better” plan, a wide-ranging infrastructure and jobs measure that would include policies to combat climate change, as well as ways to revitalize the manufacturing industry and revamp housing, education and health care.