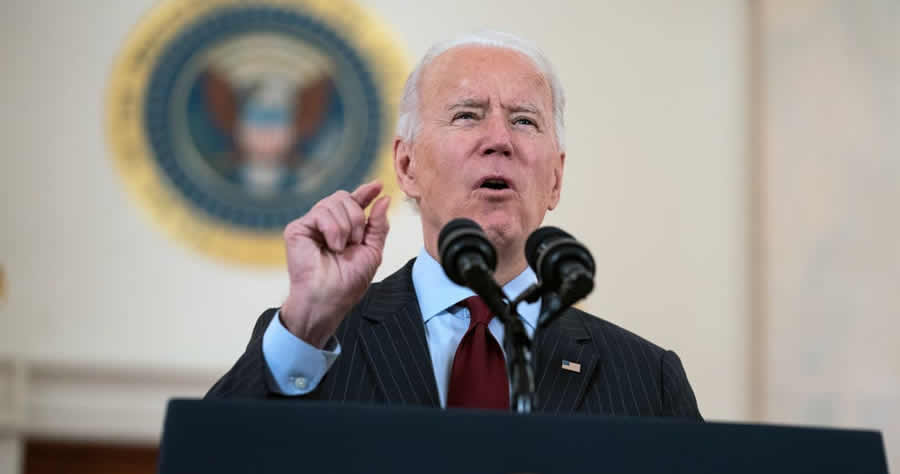 President Joe Biden laid out a vision for expanded schooling in the United States through his newly proposed American Families Plan, declaring during the State of the Union speech Wednesday evening that all Americans should have access to four more years of free public education in addition to the universal schooling for K-12 students.

“Twelve years is no longer enough today to compete with the rest of the world in the 21st century. That’s why my American Families Plan guarantees four additional years of public education for every person in America, starting as early as we can,” said Biden in his speech.

12 years is no longer enough to compete in the 21st century. That’s why the American Families Plan guarantees four additional years of public education for every person in America — two years of universal, high-quality pre-school and two years of free community college.