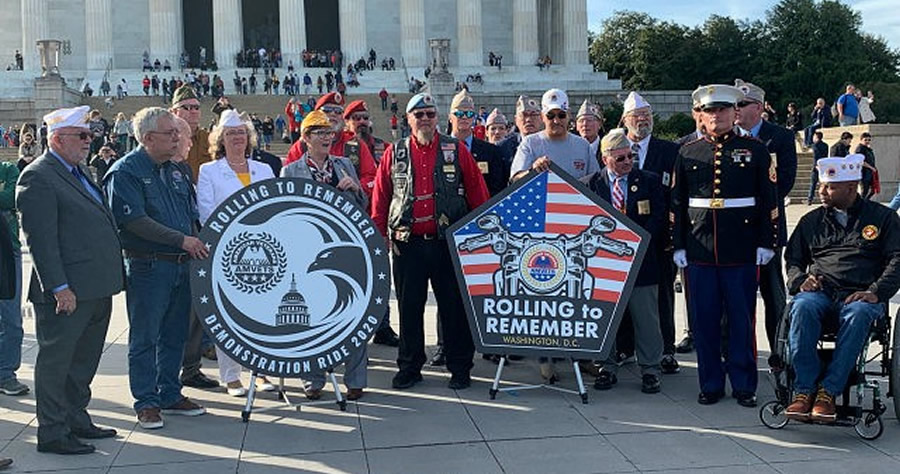 Under President Joe Biden’s leadership, the Pentagon has rejected a permit for the annual Rolling to Remember motorcycle ride that is held in Washington, DC, each Memorial Day to honor POW/MIA veterans.

The event is organized by AMVETS, a veterans group, which submitted permit requests and petitions for the event to multiple federal agencies. According to a press release from Rep. Darrell Issa (R-CA), “AMVETS received approval from the Department of Transportation, the Department of Interior, and multiple other state and local authorities.”

Originally, the Pentagon granted a permit to AMVETS for the event in March, however it was later rescinded without explanation.

“There are no options with as much space and convenient routes to the memorials, meaning it will be more difficult, disruptive, and expensive than if the Pentagon parking lots were available,” said Joe Chenelly, the national executive director of AMVETS.

“The administration included AMVETS in this new group as ‘a trusted voice in communities across the United States,’ but the Pentagon wouldn’t have a conversation with us to share their concerns and give us the chance to address them before deciding to refuse our application,” Chenelly added.