Biden Security Adviser: It Wasn’t a Mistake to Call Putin a Killer 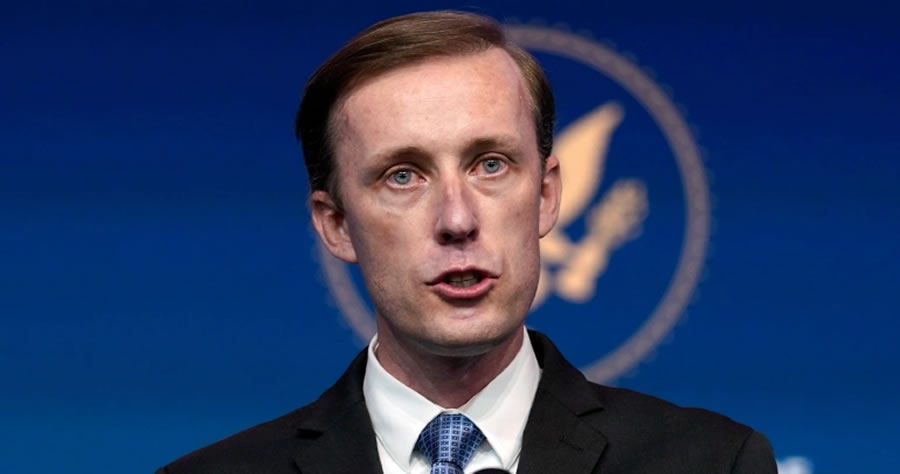 National Security Adviser Jake Sullivan said it wasn’t a mistake for President Joe Biden to call Russian President Vladimir Putin a killer, but pointed out that the U.S. will have some “tough days” when it comes to dealing with Russia.

When asked about the “killer” comment during a Monday appearance on MSNBC’s “Andrea Mitchell Reports,” Sullivan said Biden was “asked a direct question” and he “gave a direct answer.” He added that Biden has operated that way for “40 plus years in public service, and it’s how he’ll continue to operate as president.”

During an interview with ABC News last week, George Stephanopoulos asked Biden if he thought Putin was a killer. Putin has been accused of ordering the poisoning of opposition leader Alexei Navalny and other rivals. Biden responded: “Mmm hmm, I do.”