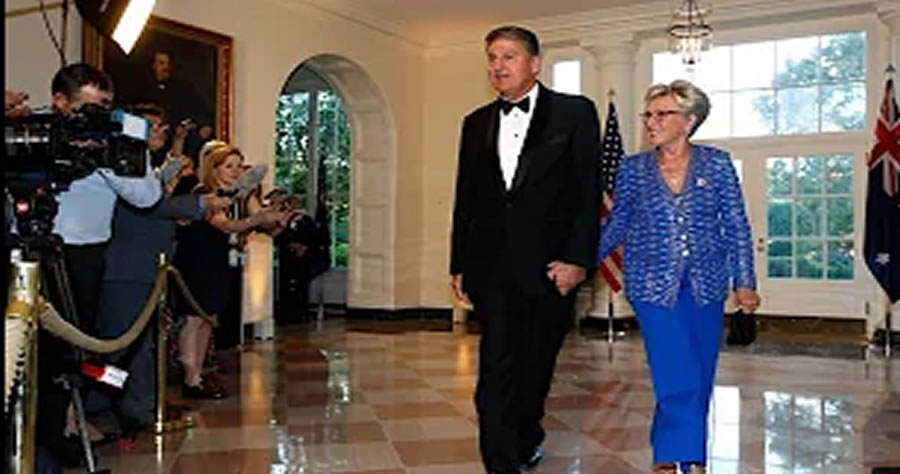 In an apparent effort to bring the rogue Senator under control, President Joe Biden this week nominated to a posh federal position the wife of a key Senate ally, potentially signaling an attempt to bolster his legislative agenda in the U.S. Senate, including possibly the abolishment of the filibuster.

In an announcement on Friday, Biden said he was nominating Gayle Conelly Manchin for the federal co-chair of the Appalachian Regional Commission. Manchin is the wife of Sen. Joe Manchin of West Virginia.

The Appalachian Regional Commission is an economic development initiative meant to boost prospects of those living in Appalachia. It was founded in 1965 and covers regions in over a dozen states.