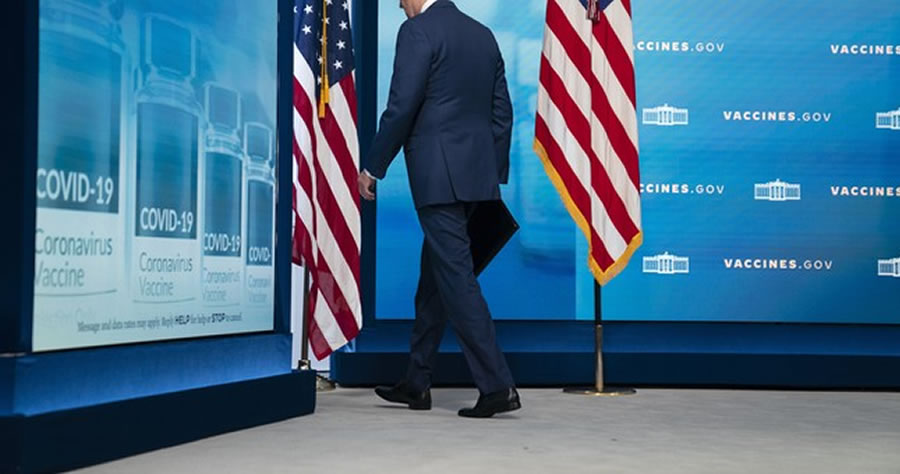 The September jobs report was worse than August’s numbers and shocked panelists on CNN and CNBC.
Nearly 90 minutes late to address the September jobs report, President Biden either doesn’t understand the harm that his policies have caused to the American economy or he’s hoping you don’t know any better. Despite the worst jobs report of his presidency dropping on Friday, Biden spoke positively about the latest unemployment numbers.

Despite the horrific jobs report, Joe Biden is actually celebrating and bragging this morning. Insanely bizarre speech and tone.

Spinning furiously, Biden attempted to claim that the sub-5 percent unemployment rate was proof his “build back better” agenda was working, but failed to recognize that September’s report missed predictions by 60 percent and 300,000 jobs. Biden claimed that Americans shouldn’t pay attention to September’s numbers — the second month in a row in which new payrolls missed estimations by a significant margin — because the numbers “bounce around.” Oh.

Biden explains away his disappointing September jobs report by saying that "the monthly totals bounce around, but if you take a look at the trend, it's solid." pic.twitter.com/a4zobMLwYU

The unemployment rate fell below 5% because nearly 200,000 people left the labor force, stopped looking for work. This is not good news despite what Biden is hacking up into that microphone.