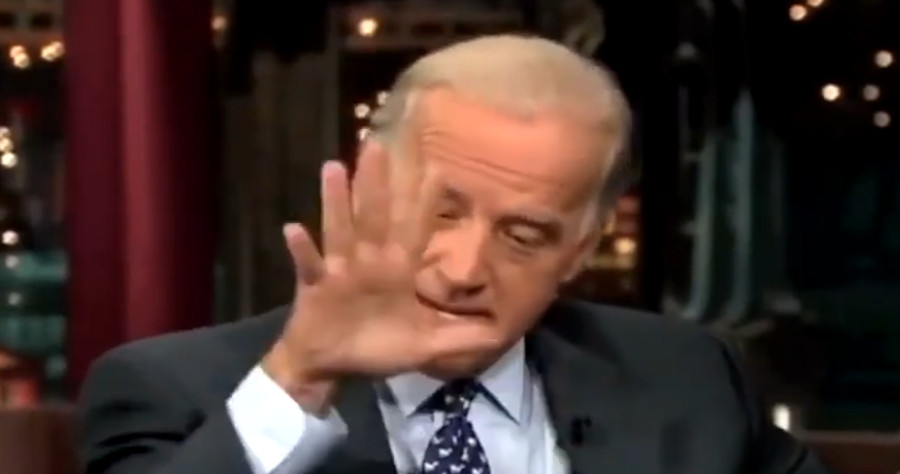 As President Joe Biden and congressional Democrats continue to push their massive tax and spending increase bill, a new study has found that the legislation would significantly harm the economy, jobs, and wages. Even a slimmed-down version of the bill would reduce economic growth.

The House passed the so-called Build Back Better bill last November in a narrow partisan vote. The bill calls for more than $2 trillion in tax increases on individuals and businesses, the largest peacetime tax increase in our history, and trillions of dollars more in increased spending.

So far, this reckless bill has been stalled in the Senate thanks to concerns raised by centrist Democratic Sens. Kyrsten Sinema of Arizona and Joe Manchin of West Virginia. But Senate Democratic leaders are still trying to revive it.

They should read the study. The new study was commissioned by the American Action Forum and conducted by the Center for Public Finance at Rice University. It was authored by John Diamond, the center’s director and a former staff member on the Joint Committee on Taxation.

The study used estimating methods similar to those used by the Joint Committee on Taxation and the Congressional Budget Office.

The analysis showed the significant negative economic effects of Build Back Better. According to the study, the House-passed bill would lead to “long-run reductions in GDP, private investment, capital, hours worked, and labor compensation.” It would reduce economic growth, result in a loss of 650,000 jobs, and reduce wages by $350 per worker.

The study also analyzed a scaled-back version of the House bill as suggested by Manchin, which included $500 billion in deficit reduction. This bill would be less harmful to the economy but would still reduce economic growth, employment, and compensation.

With inflation soaring and the risk of recession rising, now is not the time to pass anti-growth tax increases.