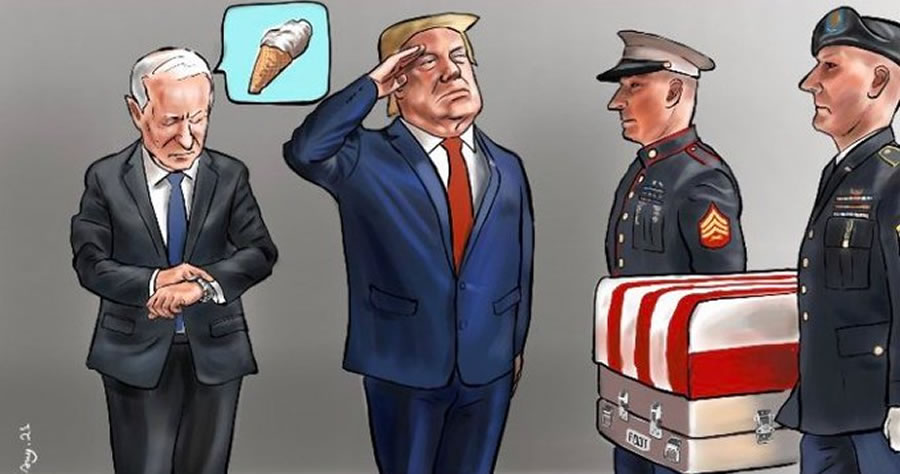 An increasingly unpopular President Joe Biden gave a last-minute nod to the 78th anniversary of D-Day on Monday, after whiffing on it last year spurring national outrage and disgust.

He issued a statement to honor the historic day at 8:45 pm ET which is actually early morning on June 7 in Normandy, France.

Last year, the Biden administration failed to acknowledge the anniversary in any way, shape, or form, and this year’s recognition of the day was perceived as merely perfunctory during an election year.

“Today, we mark 78 years since D-Day and honor those who answered duty’s call on the beaches of Normandy,” Biden belatedly tweeted. “We must never forget the service and sacrifice in defense of freedom, and we must strive every day to live up to the ideals they fought to defend.”

Today, we mark 78 years since D-Day and honor those who answered duty’s call on the beaches of Normandy. We must never forget their service and sacrifice in defense of freedom, and we must strive every day to live up to the ideals they fought to defend. pic.twitter.com/2IRTQN4uEz

In an apparent PR move, Biden sent Army Gen. Mark A. Milley, who is the chairman of the U.S. Joint Chiefs of Staff, to Normandy, where he compared the Normandy invasion to Ukraine’s war with Russia, according to Fox News. So, he was apparently well aware of what day it was and the significance it held.

“The fight in Ukraine is about honoring these veterans of World War II,” Mark Milley intoned while visiting the American Cemetery of Colleville-sur-Mer which overlooks Omaha Beach in Normandy. “It’s about maintaining the so-called global rules-based international order that was established by the dead who are buried here at this cemetery.”

He proclaimed the world is “again seeing death and destruction on the European continent,” in a lame effort to connect past and present.

As the day dragged on with no mention from Biden once again, Fox News reporter Jacqui Heinrich slammed the president for his dereliction of duty. On “Special Report” with host Bret Baier, she noted the deafening silence from the White House and the administration’s screwed-up priorities.

It is now past 2:30 in the afternoon EST and neither Biden nor Harris have tweeted about it being the anniversary of D-Day or honoring those who gave their lives that we might be free! Why am I not surprised! pic.twitter.com/xVr5DgdbCi

He didn't acknowledge it last year either.