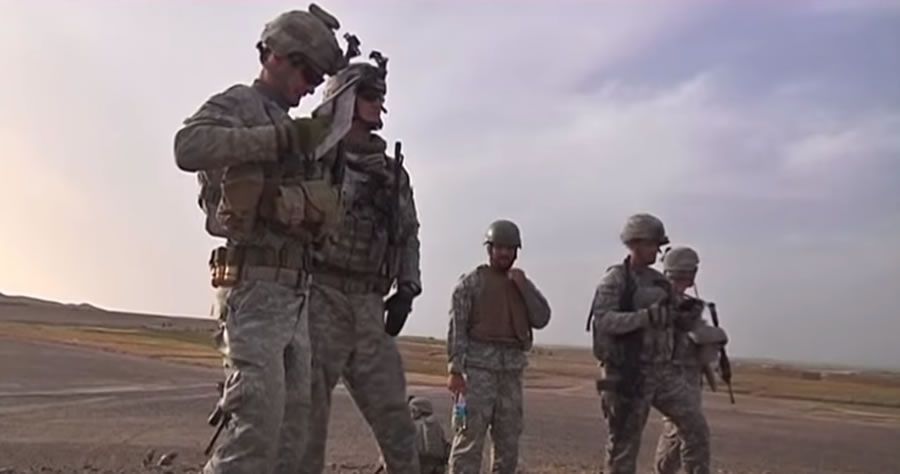 President Joe Biden said Wednesday he will withdraw remaining U.S. troops from Afghanistan, declaring that the Sept. 11 attacks “cannot explain” why American forces should still be there 20 years after the deadliest terror assault on the United States.

His plan is to pull out all American forces — numbering 2,500 now — by this Sept. 11, the anniversary of the attacks, which were coordinated from Afghanistan.

The drawdown would begin rather than conclude by May 1, which has been the deadline for full withdrawal under a peace agreement the Trump administration reached with the Taliban last year.