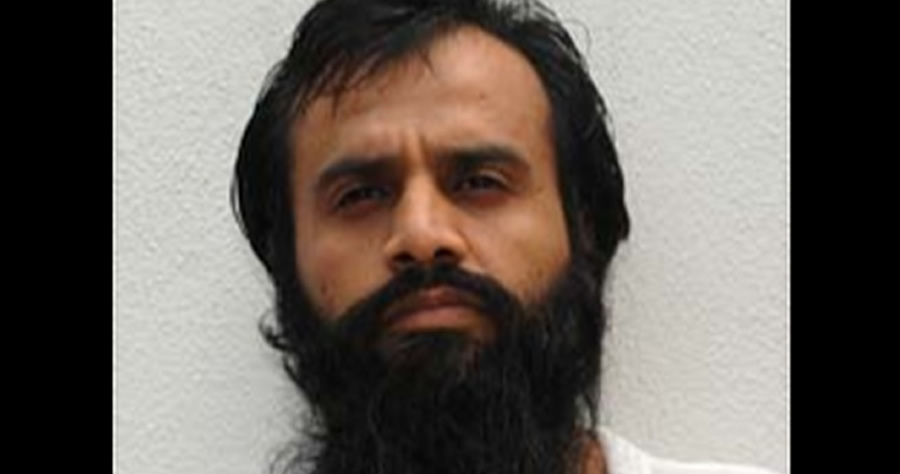 The Biden administration is slated to set free a would-be 9/11 hijacker who has been imprisoned at Guantanamo Bay for his role in the deadly strike on Americans at the World Trade Center, generating outrage from top Republican lawmakers.

Mohammed al-Qahtani, who planned to hijack planes on Sept. 11, 2001, for al Qaeda but was denied entry into the United States, will be transferred to Saudi Arabia following the Biden administration’s decision late last week to set him free. He is scheduled to be flown to Saudi Arabia and placed in a “custodial rehabilitation and mental health care program for extremists,” according to the New York Times.

“Letting a 9/11 hijacker walk free is an appalling capitulation to the far-left,” Rogers said. “On Sept. 11, 2001, al Qaeda terrorists killed nearly 3,000 people—Mohammed al-Qahtani was supposed to be one of the hijackers that day. He flew to America to participate in the attack and would have succeeded but for sharp-eyed INS [Immigration and Naturalization Service] agents. The leader of the 9/11 attacks, Mohamed Atta, was waiting in the airport parking lot to pick up al-Qahtani when he was denied entry to the United States.”

Al-Qahtani is one of 39 accused terrorists imprisoned at Guantanamo Bay. Most were freed and transferred to other countries during the Obama administration. Now the Biden administration is following suit as part of a bid by Democrats to shut down the facility. Al-Qahtani is reportedly mentally ill, and the U.S. government admitted in 2008 that he was tortured, complicating efforts to try him at the Cuba-based war court.