Biden Tries to Shift Blame for Border Crisis to Trump 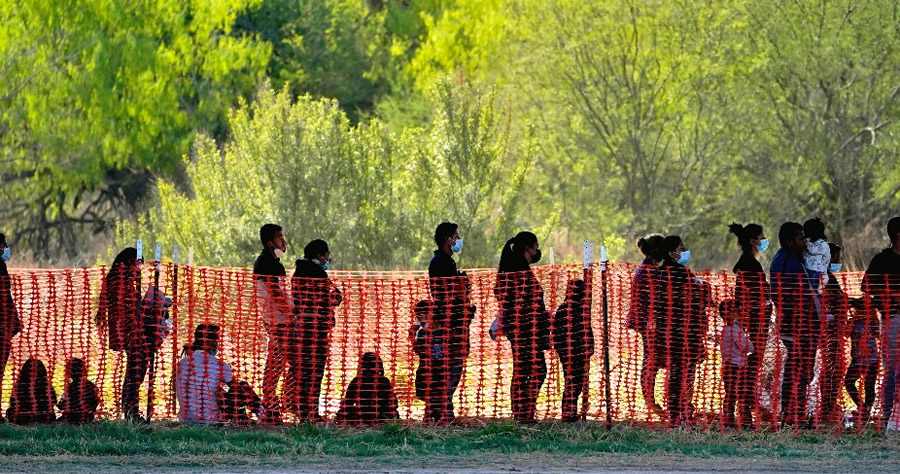 President Joe Biden still seems reticent about acknowledging the mass migration of illegal immigrants at the U.S. border as a “crisis,” but whatever the name for the escalating situation, he did blame former President Donald Trump for it on Wednesday.

Notably, Biden did not utter the words “Trump” or “crisis.”

“So this new surge we’re dealing with now started with the last administration, but it’s our responsibility to deal with it humanely, and to, uh, to stop what’s happening,” Biden told reporters as he announced that Vice President Kamala Harris would be point woman to deal with the border.

He did call the flood of immigrants “consequential” and said more immigrants will be sent back to their country – all after unwinding the remain in Mexico policy put in place by the Trump administration.