Biden Turned Over Intelligence To China On Russia’s Plans To Invade Ukraine, China Gave It To Russia 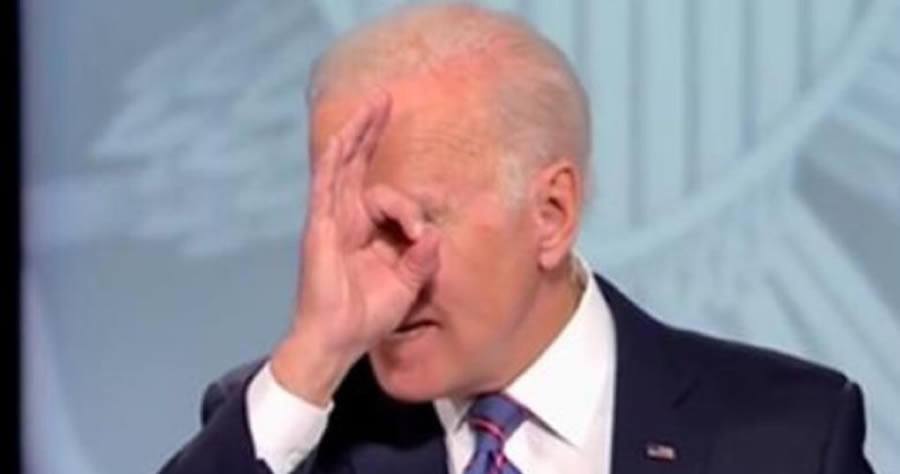 Democrat President Joe Biden’s administration turned over intelligence to communist China for months about Russia’s plans to invade Ukraine in an attempt to get China to convince Russia to not invade, according to a report.

“Over three months, senior Biden administration officials held half a dozen urgent meetings with top Chinese officials in which the Americans presented intelligence showing Russia’s troop buildup around Ukraine and beseeched the Chinese to tell Russia not to invade,” The New York Times reported. “Each time, the Chinese officials, including the foreign minister and the ambassador to the United States, rebuffed the Americans, saying they did not think an invasion was in the works. After one diplomatic exchange in December, U.S. officials got intelligence showing Beijing had shared the information with Moscow, telling the Russians that the United States was trying to sow discord — and that China would not try to impede Russian plans and actions.”

The report comes after Russia launched a full-scale invasion into Ukraine late this week and fighting has already reached the country’s capital city of Kyiv, although U.S. officials claim that Russia’s advance has been slowed down some by Ukrainian resistance.

The meetings in which the Biden administration turned over intelligence to Beijing started after Biden held a video summit with Chinese dictator Xi Jinping in mid-November.

After the meeting, American officials decided that the Russian troop buildup around Ukraine presented the most immediate problem that China and the United States could try to defuse together. Some officials thought the outcome of the video summit indicated there was potential for an improvement in U.S.-China relations. Others were more skeptical, but thought it was important to leave no stone unturned in efforts to prevent Russia from attacking, one official said.

Days later, White House officials met with the ambassador, Qin Gang, at the Chinese Embassy. They told the ambassador what U.S. intelligence agencies had detected: a gradual encirclement of Ukraine by Russian forces, including armored units. William J. Burns, the C.I.A. director, had flown to Moscow on Nov. 2 to confront the Russians with the same information, and on Nov. 17, American intelligence officials shared their findings with NATO.